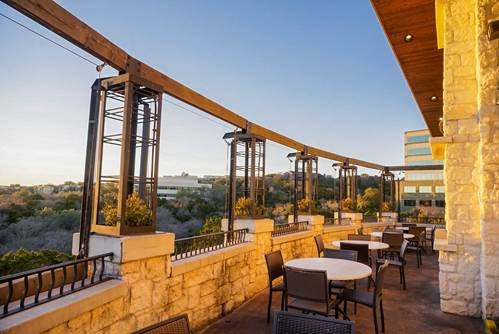 The company's two Austin locations, including the original Z'Tejas at 1110 W. Sixth St., remain open, as do two in Phoenix.

Cornbread Ventures intends to reorganize its operations per the Bankruptcy Code.