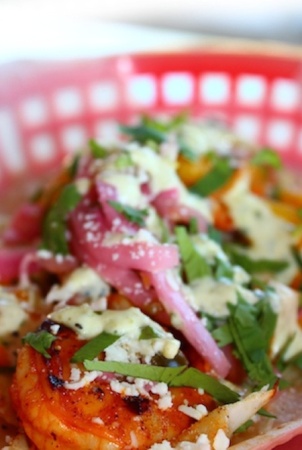 Torchy's Tacos is coming to Pflugerville in 2018.

Now, after the franchise expanded throughout the state and into Oklahoma and Colorado, Rypka announced the original trailer on South First Street will close.

On Wednesday, Torchy's will host a block party at the South First Street trailer park to thank its customers. The party features live music, beer sampling and free tacos, some of which will be shot out of the restaurant's Taco Cannon.

"To thank y’all for the years of support and countless tacos consumed, we’re revving up the Trailer for one last ride.” Rypka said according to a Facebook event post.

Torchy's will donate $1 to the Texas School for the Deaf for each taco given away. Because of limited parking, Lyft is offering 30 percent off rides to and from the event with the promo code TORCHYSTRAILER.