Editor's note: This article has been updated with comments from Eric Evans. The article previously stated Evans served as CEO of The Woman's Hospital of Texas. He served as chief operating officer of the hospital.

Evans said he looks forward to being a servant leader in the Corpus Christi community as he has done in Tomball.

"[I am looking forward to] being able to do what I did here at Tomball on a larger scale and being able to make sure that we have high employee engagement that drives exceptional clinical quality, that drives that patient experience, that makes it a great hospital system that people want to go to," Evans said. 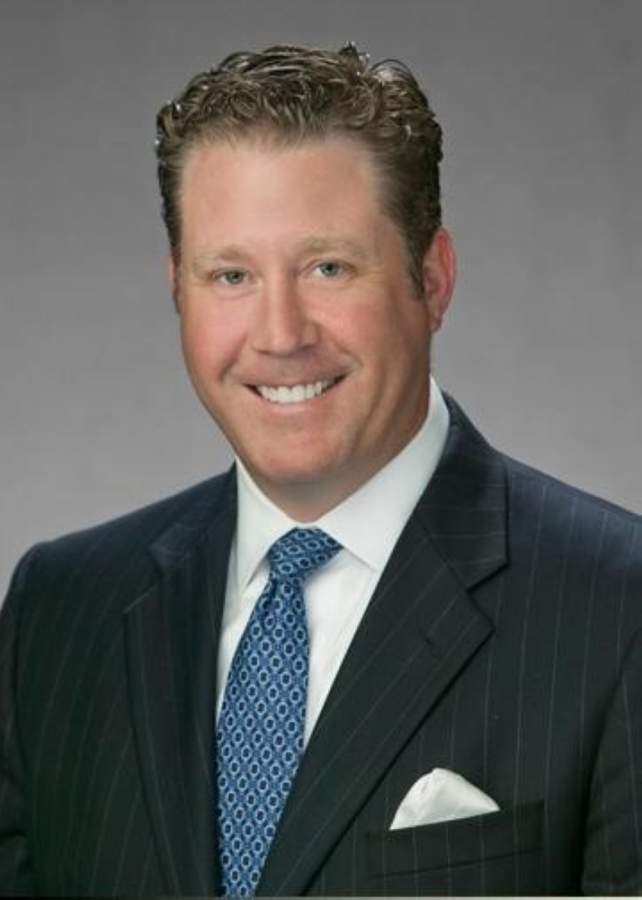 “Eric’s operational, management and clinical expertise will be invaluable to Corpus Christi Medical Center as we work to build upon the success we have experienced over the last several years,” said Troy Villarreal, HCA Healthcare Gulf Coast Division president, in the release. “I know he will take his extraordinary talents and continue to meet the health care needs of the Corpus Christi community.”

Since Evans came to lead the Tomball hospital, the hospital has been renamed and rebranded as HCA Houston Healthcare Tomball, and Evans spearheaded efforts with NewQuest Properties to redesign the 150-acre hospital campus, including potential plans to add medical office, retail and restaurant space.

While in Tomball, Evans has drawn from his five years as chief operating officer of The Woman's Hospital of Texas, enhancing women's services in Tomball. Most recently, the Tomball hospital opened its Woman's Center, which is home to mammography and other women's services, according to information from HCA Houston Healthcare.

Evans said he will miss the friends and relationships he has made in Tomball most.

He said he believes he leaves the Tomball hospital in the great hands of his leadership team, and Chief Operating Officer Robert Sabina will take on interim leadership duties June 1.

"We could have never taken care of and done everything that we have done [during COVID-19] if we didn't have great culture, engagement of our employees, engagement of our physicians and our community," Evans said. "That community trust and that relationship that has been built over the last couple of years is what I'm most proud of."
HCA Houston Healthcare Tomball HCA Healthcare Gulf Coast Division Troy Villarreal Eric Evans Corpus Christi Medical Center Tomball Health Care Tomball Tomball People
SHARE THIS STORY