Editor's note: This story has been updated to clarify that Chris Juergen will be leaving Karbach Brewing Co. to begin the Tomball project, as the new brewery and restaurant is a project of CBJ Collaborations, not Karbach.

Chris Juergen, brewmaster at Houston's Karbach Brewing Co., has plans to break ground on a brewery and restaurant in his hometown of Tomball by year's end, the Tomball Economic Development Corp. announced late Aug. 11. Juergen is a Tomball High School graduate. 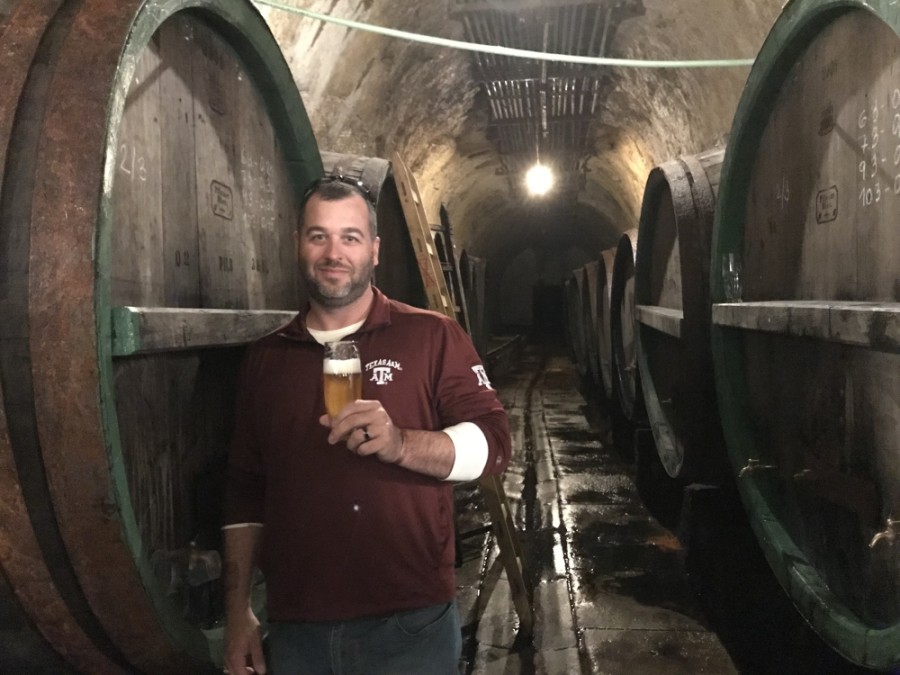 The TEDC board approved an incentive agreement with CCJ Collaborations—founded by Juergen—for construction of a brewery and restaurant in the TEDC's Business & Technology Park, the TEDC announced in an Aug. 11 release.

Juergen clarified Aug. 12 that he will be leaving Karbach to begin the Tomball venture; the Tomball brewery and restaurant is a project of CBJ Collaborations, not of Karbach Brewing Co.

The brewery project is expected to create 55 jobs within its first two years of operation in Tomball, according to the release, with an estimated capital investment of more than $4 million. The TEDC projects the five-year net benefit to the city of Tomball to be $848,339, according to the release. The incentive agreement the TEDC board approved is for $254,502, or 30% of the five-year net benefit.

Additionally, an economic analysis by the TEDC expects spin-off businesses in the community to produce $7.9 million in economic output over the next 10 years with the brewery project itself generating $22.8 million in direct economic output during that time, according to the release.

"Our team immediately jumped at the opportunity to work with Chris to bring such a unique project to the Tomball Business & Technology park," TEDC Executive Director Kelly Violette said in the release. "We are very excited to enter into the agreement with CCJ Collaborations and look forward to this exciting venture taking shape in the park soon."

Juergen said he plans to announce the name of the brewery in the coming months.

In March, Tomball City Council members cast the first vote to approve a conditional-use permit to allow a brewery facility on 4.65 acres within the park, Community Impact Newspaper previously reported. The facility operators could not be named at that time due to a confidentiality agreement.

"We immediately fell in love with the property in the Business & Technology Park," Juergen said in the release. "The park has all of the necessary infrastructure and space to make it family friendly with plenty of indoor and outdoor seating."