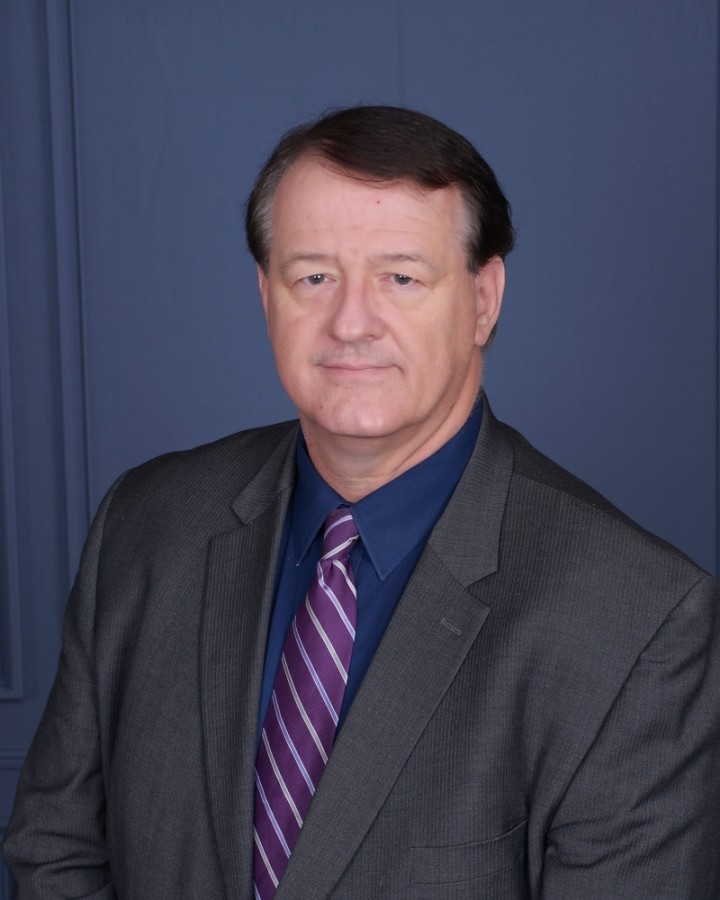 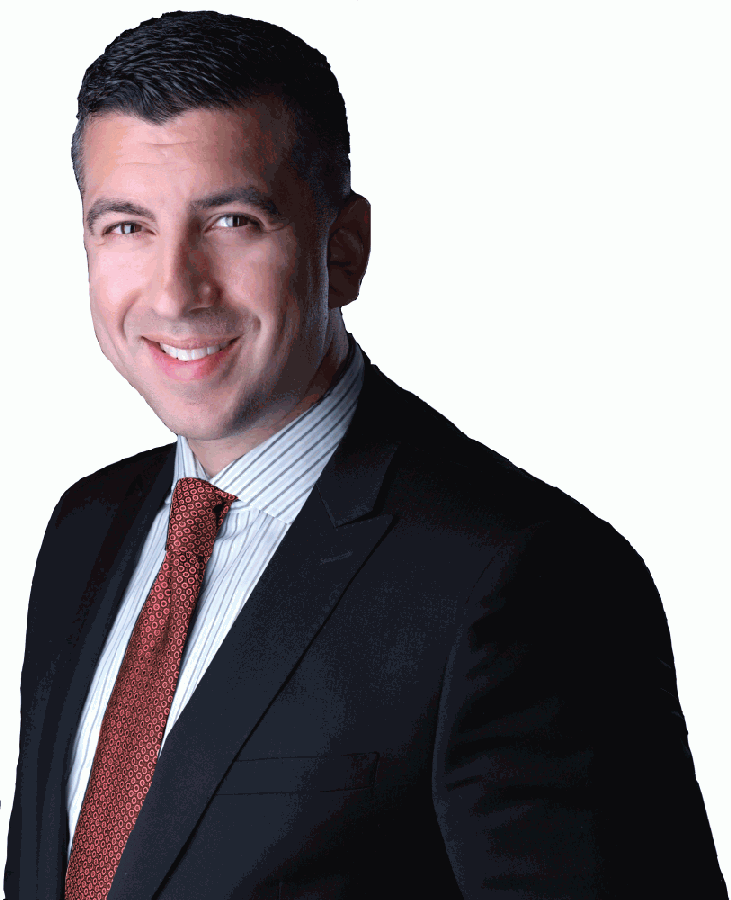 • Q&A: Meet the candidates for Conroe ISD board of trustees Position 7