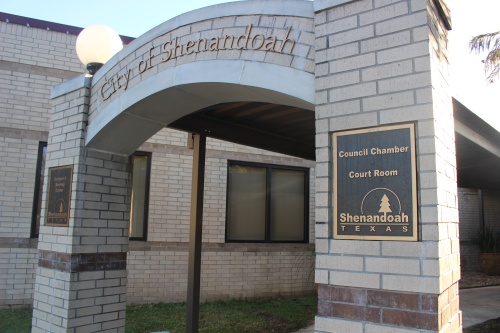 As of early November, Reyer said the city had not posted the job opening as council was working to evaluate and revise the job description, which Reyer said was outdated.

The council discussed the position during its Dec. 13 meeting in executive session.

As stated in the job description, candidates for the position must have at least five years of experience in municipal government with increasing responsibility, preferably in positions such as city administrator/manager, assistant city administrator/manager or senior executive management in an organization of comparable size and complexity to the City of Shenandoah.