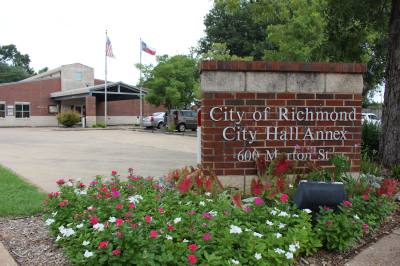 Richmond city facilities will be closed after 11 a.m. Friday, Dec. 4.

Stay in the know with these important news items happening in and around the Richmond area this week, Dec. 4-8.

Temporary housing programs through FEMA
The deadline to apply for assistance through the Federal Emergency Management Agency ended Nov. 30, but applicants can still apply for five new housing programs created by the Texas Land Office.

Incumbent County Judge Robert Hebert filed for reelection as the Republican candidate, and George filed as the Democratic candidate, according to the Texas Secretary of State’s Office. Read more on George’s announcement here.

“The total closure is required to complete the emergency repair that will stabilize the northern bank of the Brazos River and prevent any damage to the Grand Parkway/SH 99 bridge while ensuring the safety of the traveling public,” the Fort Bend Grand Parkway Toll Road Authority said in a statement.

Southbound traffic closure dates are tentative and subject to change.
SHARE THIS STORY