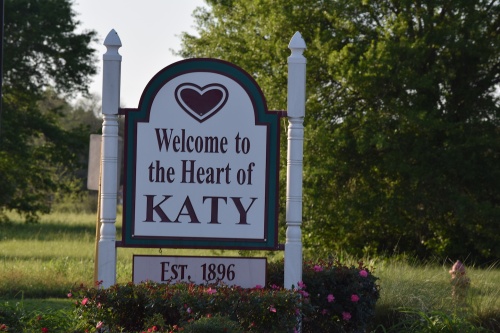 The application period opened Wednesday, Jan. 16, for candidates wishing to file for a place on the May 4 ballot.

Stephen Wilcox, an engineer with Costello, Inc., the firm responsible for the city’s master drainage plan, delivered a presentation to council on what the new standards would do to protect the city.

“What this criteria does is if you are building a new development, it’s basically going to require you to build a bigger detention pond than what you would do [under the prior standards],” he said.

Wilcox said the new standards are not a full solution for Katy’s drainage concerns but one of several tools that would need to be utilized to protect residents from flooding whenever Cypress Creek overflows due to severe rain.

City engineer David Leyendecker said the new standards would apply to all new subdivisions coming into Katy or its jurisdiction, but established subdivisions such as Cane Island would be grandfathered under their current development agreements with the city.

The city also announced hearing dates and times for its fiscal year 2018-19 budget and tax rate.