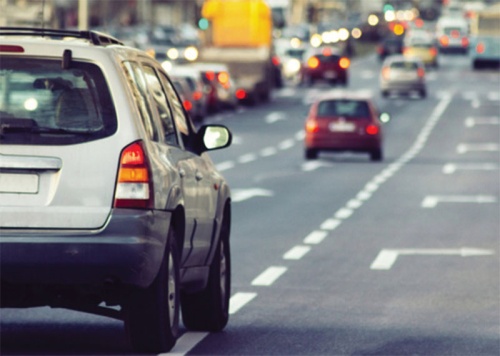 I-45 express lanes will remain closed as crews continue to clear debris caused by flooding from Tropical Depression Imelda.

All I-45 high-occupancy and high-occupancy toll lanes are back to normal operations, the Metropolitan Transit Authority of Harris County confirmed Sept. 23.

The high-occupancy vehicle and high-occupancy toll lanes on I-45 will remain closed through the weekend as crews continue to clear debris from Tropical Depression Imelda, the Metropolitan Transit Authority of Harris County confirmed Sept. 20.

METRO will provide an update on the status of the lanes Sept. 23, at which time they may still not be in operation, a release from the agency stated.

Houston police Chief Art Acevedo announced Sept. 19 that over 200 cars has been towed from flooded roadways throughout the city, with several hundred still left to recover as water continued to recede overnight.