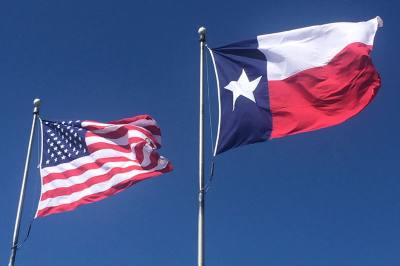 American Legion Post 554 will host a Memorial Day ceremony at Fairview Cemetery at the corner of 7th Street and North Kansas Avenue in League City starting at 10 a.m. Monday, May 27. The service will include a moment of silence, a wreath ceremony and a roll call of local veterans who have died during military service. Mayor Pat Hallisey will also speak, according to a city news release.

City parks, public safety and emergency services will operate normally, as will residential and commercial trash routes, according to the release.
SHARE THIS STORY

After landing a module on the moon in the first quarter of 2022, Intuitive Machines plans to make an annual effort to send hardware to the lunar surface, and it will do its work from the Houston Spaceport.

Interest for virtual learning is minimal at just under 400 students; the cost per student would be high; and there is no guarantee of average daily attendance funding from the state, district leaders said June 14.