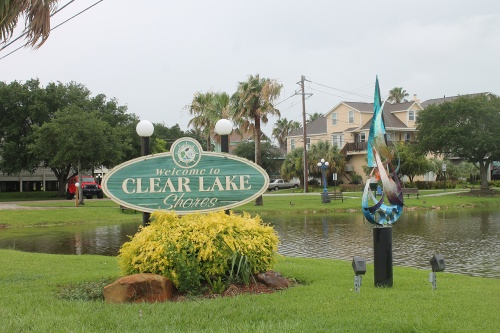 The Clear Lake Shores City Council unanimously voted Tuesday to hire Brent Spier as city administrator. Spier will begin his duties in mid-to-late September, according to a press release.

Spier serves as the first town manager of Seelyville, Indiana—a position he has held since 2002. He oversees town personnel, is responsible for the operation of the town's water and sewer utilities and streets, and he serves as the town's liaison on various government commissions and committees, according to the release.

“Brent brings a wealth of knowledge and experience in leading a similar-sized town as Clear Lake Shores,” Clear Lake Shores Mayor Michael McNamara said in the release. “We conducted a thorough search for our next city administrator, and Brent exhibits all of the qualities and qualifications we were looking for. The entire City Council was impressed with Brent’s background, and we feel he will bring tremendous value to Clear Lake Shores.”

Before becoming Seelyville's town manager, Spier was a project coordinator for Special Blanks Inc. and was a reserve Vigo County Sheriff's Office deputy. Spier has a Bachelor of Science degree from Indiana State University and has a certified public supervisor designation from Ball State University, according to the release.