City health officials decided to spray a portion of Richardson after mosquitoes tested positive for the West Nile virus, according to a city release. (Courtesy Adobe Stock)

For the second time this month, the Richardson Health Department plans to spray for mosquitoes after a trap tested positive for West Nile virus.

Workers will spray between 9 p.m. and 4:30 a.m. Aug. 10 and Aug. 11 in the area between Point North Parkway to the north, Campbell Road to the south, Floyd Road to the east and Prairie Creek to the west. 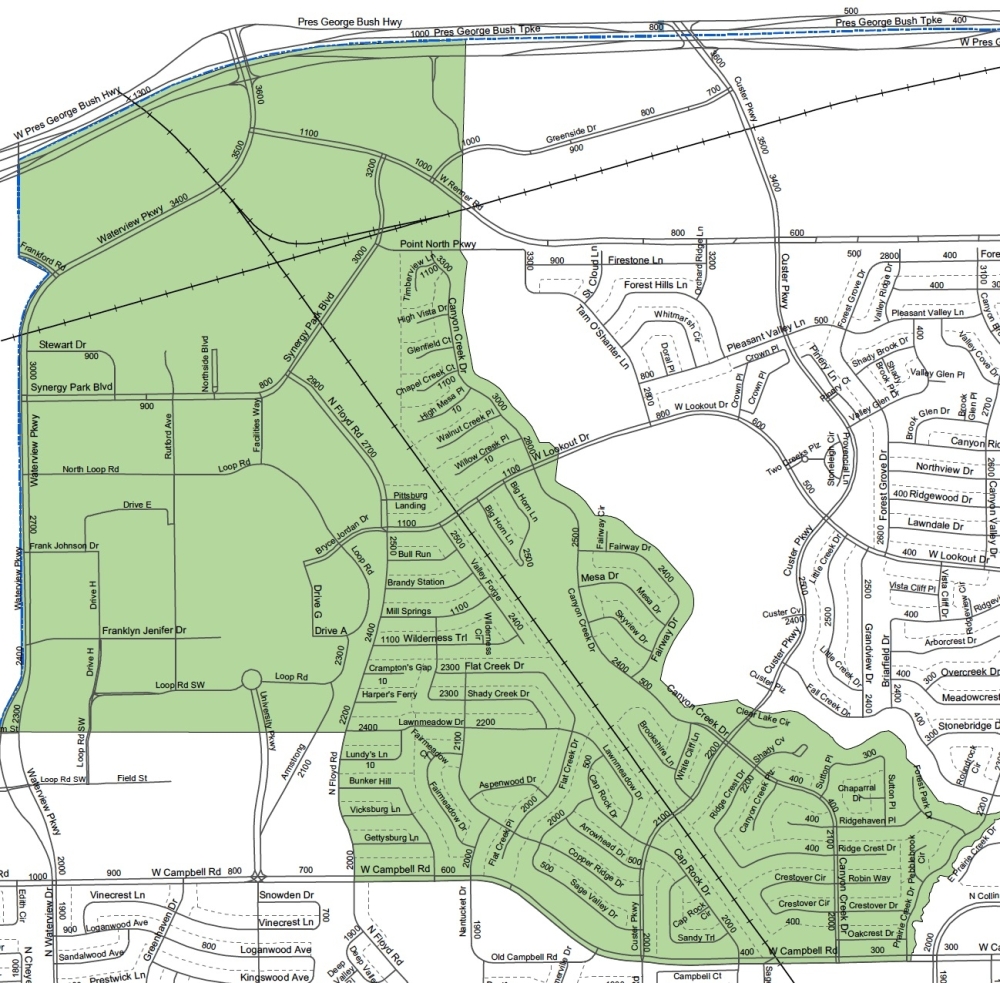 City health officials previously alerted residents to a plan to spray the area near East Renner Road and Brand Road in the northeastern branch of the city on Aug. 3-4.

Richardson officials are working with other health agencies in the metroplex to contain the spread of the West Nile virus, according to a city news release.
RELATED STORIES

Measures being taken include traps being set across the city to monitor mosquito populations, reducing water levels where needed and collaborating with regional partners to improve monitoring of the virus.

Richardson offers an interactive mosquito map on its website that allows residents to find out the latest test results in their area.

The business will offer a drive-thru, 25 flavors of Texas-style iced tea, Yeti products and snack items.

The city's population has grown by more than 20% since 2010, according to decennial census data released Sept. 16.

The 750-square-foot, drive-thru restaurant will share the property with the existing 25,000-square-foot YouFit Health Club.

The Richardson Health Department plans to spray for mosquitoes in two sections of the city east of US 75 after traps tested positive for West Nile virus.