Lines at City Hall formed on sidewalks and around the front of the building. (Makenzie Plusnick/Community Impact Newspaper)

Lines of people wound around the front of Richardson City Hall on Oct. 13 as residents waited to cast ballots on the first day of early voting in Texas.

Elections officials in both Dallas and Collin counties expected to see higher turnout this year because of an increase in registered voters and the enthusiasm for certain races. 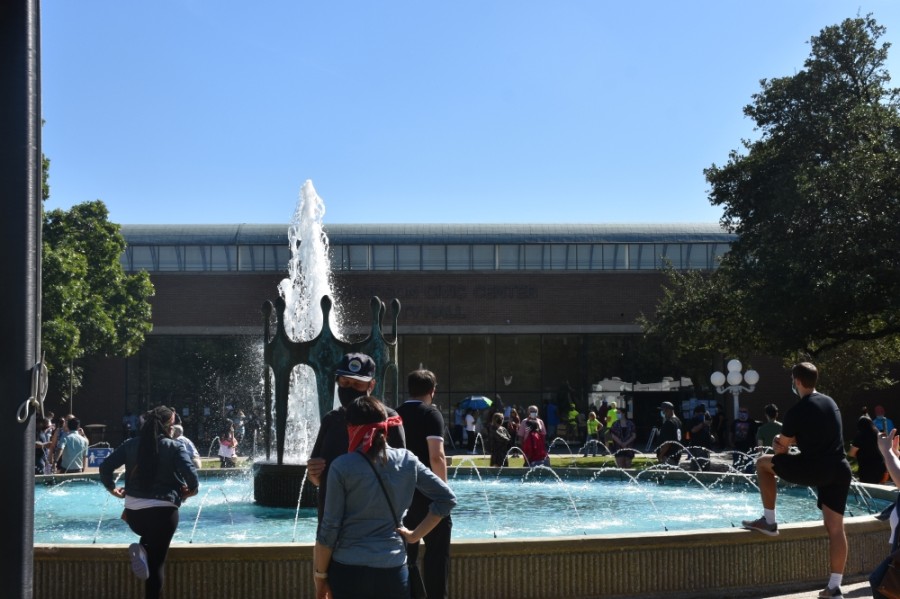 Overall turnout in Dallas County hit a record-high of 59,902 ballots cast on the first day of early voting, County Judge Clay Jenkins said in an Oct. 13 tweet. The county also received about 27,000 mail-in ballots on Day 1, which is significantly more than those received on the same day in 2016, Jenkins tweeted.

Voters reported via Twitter waiting up to six hours to vote at City Hall.


Took Wifey 6 hours to vote at Richardson Civic Center today. Began at 9 am.

Long lines did not appear to subdue eagerness to participate in what some have deemed a historic election.

"I believe in the earlier the better ... and then I have completed my civic duty," said voter Edwin Moore, who had been waiting at City Hall for roughly half an hour and was still near the back of the line.

Some voters waited for several hours before reaching the ballot box. Denise Valiz said she witnessed several people faint from standing in the heat. She said the voting process was otherwise smooth and that she felt safe with the social distancing guidelines put in place by the county.

"It's really well done, but [the line] is just long because it's the first day," Valiz said. "[Volunteers] pass out water, and it's a lot of zig-zagging [in line] ... but it was worth it." 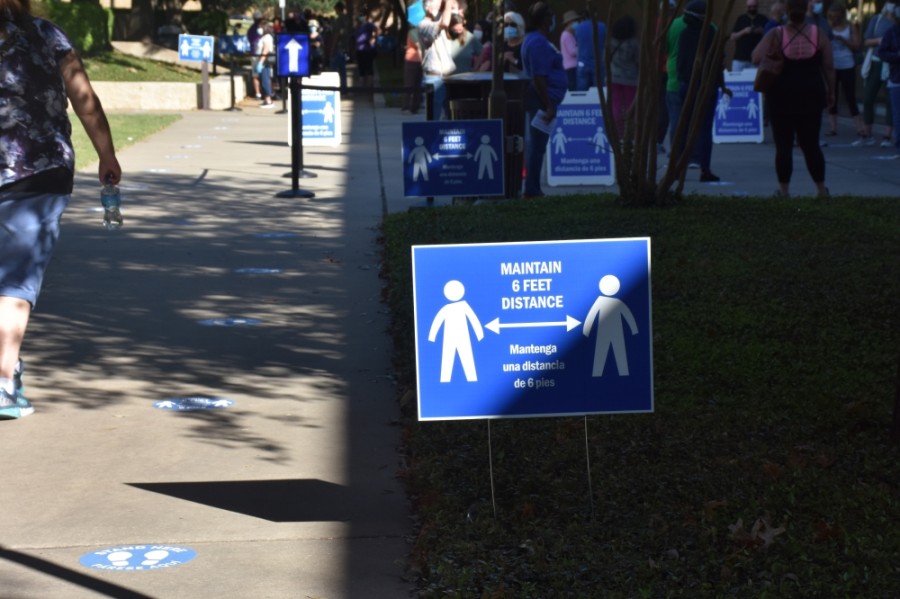 Richardson residents who live on either side of the county line can vote at any early voting site in their respective county. To find wait times for each location, visit Dallas County Votes or Collin County Elections. 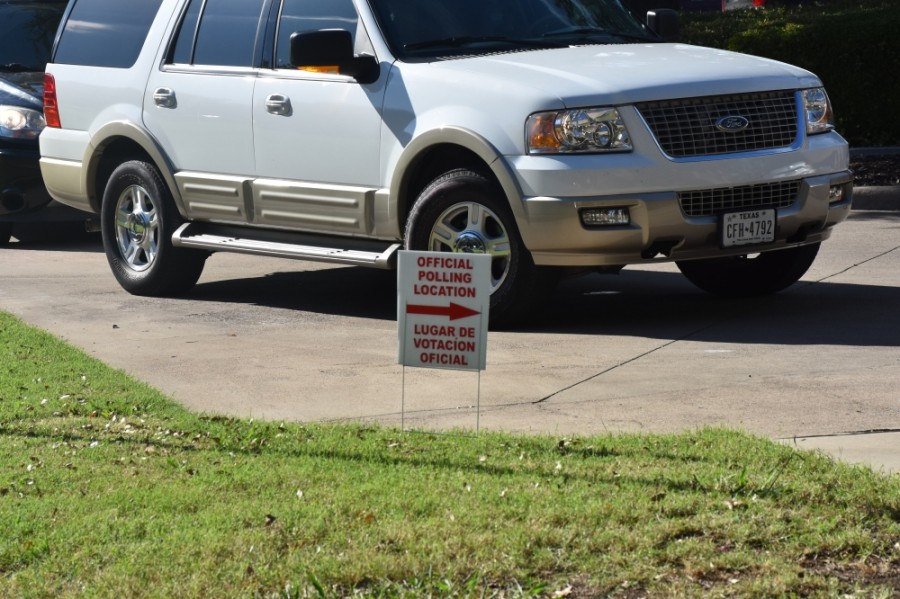 Community Impact Newspaper will report on the election throughout the early voting period and on Election Day. Follow our continuous coverage at www.communityimpact.com/vote.