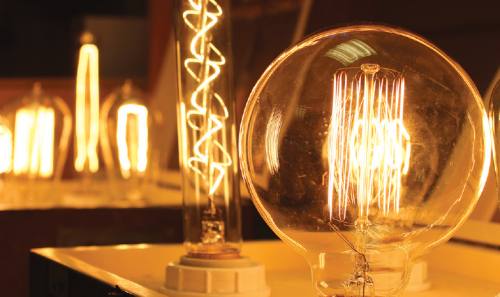 The change is the result of a rate review process overseen by the Atmos Cities Steering Committee, of which the city of Richardson is a founding member.

Each year, Atmos Energy files a rate request with the committee. Over the course of several months, the committee reviews and negotiates the proposed rate before returning a final recommendation.

Atmos originally proposed a systemwide increase of $54 million in base rates, according to a presentation made Sept. 16 by Cara Copley, the assistant director of finance for the city of Richardson. Following negotiations, an increase of $35.4 million was recommended by the steering committee, Copley said.

If approved by council, the change would raise the minimum residential base rate from $18.85 to $19.55, while the commercial base rate would increase from $43.50 to $46.50. This does not include the usage cost, which is determined on an individual basis.

Council will vote on the settlement agreement at its Sept. 23 meeting.