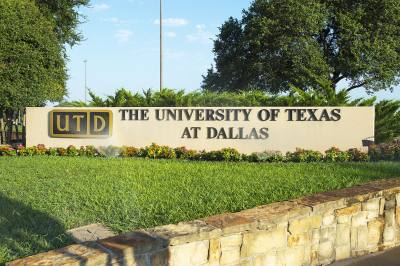 Students are getting a better bang for their buck at UT Dallas than at any other public university in the state, according to Forbes.

“While no single metric or ranking can capture the full picture of our dynamic university, this particular ranking speaks highly of our value to students and their families,” UT Dallas President Richard C. Benson said.

The university is tied for 15th place among US public universities and tied for 31st place among public and private colleges nationwide. The only Texas school that ranked higher than UT Dallas is Rice University, a private institution in Houston.