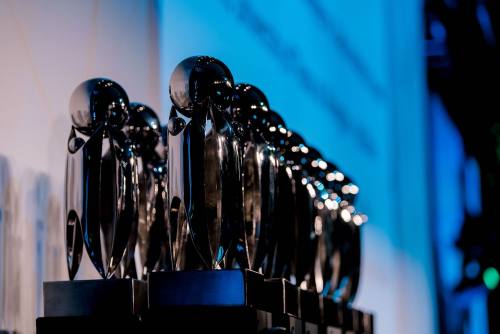 Various Richardson businesses and entrepreneurs were honored at the Tech Titans Awards Gala held Friday, Aug. 24 at the Renaissance Dallas Hotel in Plano.

According to a press release, Tech Titans is the largest technology trade organization in Texas. Its annual gala seeks to recognize "individuals currently transforming the high-tech industry and giving companies a competitive edge," including students, teachers, individual employees and executives.

“We are honored to highlight such impressive companies, individuals and organizations that lay the foundation for future growth and progress," Bill Sproull, president and CEO of Tech Titans, said in a press release. "The gala both showcases new talent and demonstrates our partnership with the top technology firms in North Texas."

Richardson businesses and individuals took home five of the 15 awards presented, while another four were named finalists.