The city of Plano has authorized a pilot program with Dallas Area Rapid Transit to improve traffic signal timing for public buses.

Dallas Area Rapid Transit and the city of Plano are exploring ways to improve intersection timing for public buses.

Public buses traveling along Spring Creek Parkway in Plano will soon be outfitted with technology that will allow the vehicles to communicate with city traffic signals. Plano City Council was set to consider the pilot program Aug. 26 but delayed the vote as city staff continue to modify the language of the agreement.

DART would outfit its buses and 20 traffic signals along Spring Creek with the new technology and collect data for at least six months, according to the city's agreement with DART.

After that six-month period ends, the city will meet with DART to review the data and consider changes to the city's traffic light timing. The city is not required to make any such changes under the agreement.

The agreement is intended to improve bus travel speeds and ultimately improve ridership within the city, according to a city staff memo.
SHARE THIS STORY 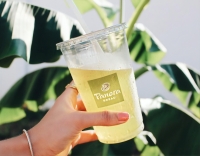 Panera Bread has confirmed that a new bakery and cafe will be located at 6280 Tennyson Parkway, Plano. 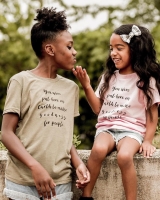