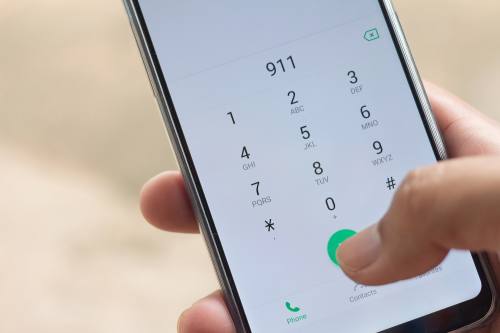 Texting 911 is now an option for Plano residents, according to a release from the city Oct. 30.

Plano residents are now able to text 911 within city limits.

The ability to text 911 will provide equal access to emergency services to hearing impaired citizens and will offer a way to alert the police in situations where it is not safe to call 911, according to a release from the city Oct. 30.

When they text 911, users must provide their location and cannot send photos, video or emojis. Users are also encouraged to not use abbreviated spelling in 911 texts, the release said.

Texting 911 does not work in all cities, the release said. If a user is not within Plano city limits, they may receive a bounce-back message telling them to call 911 instead.

Plano Public Safety Communications Department urges citizens: “Call if you can, text if you can’t.”

An informative video from the city of Plano on how to text 911 can be found here.