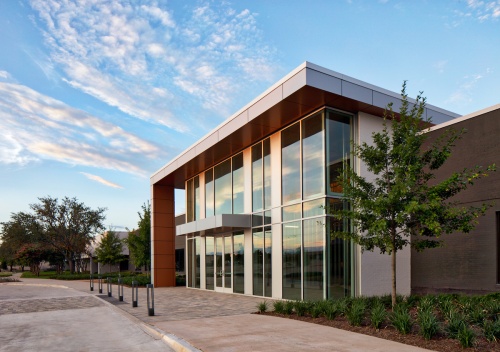 Peloton expects it will add 400 jobs to Plano with its new regional campus at Legacy Central.

Exercise equipment manufacturer Peloton initially staked its claim in Plano after opening a showroom in Legacy West. Now the company is looking to lease 27,000 square feet of office space at the Legacy Central mixed-use development.

With plans to open at Legacy Central in the third quarter of 2018, Peloton expects to hire up to 400 people “over the next few years,” according to a news release.

“Peloton is, at its core, a tech company, so we were drawn to Legacy Central as a hub for leading tech companies,” Brad Olson, senior vice president of member experience for Peloton, said in the news release. “The fantastic amenities at Legacy Central align with our philosophy of being the best place to work in every market where we operate. We are particularly excited about the fitness center, which will soon feature several Peloton Bikes and Treads.”

The New York-based company manufactures indoor cycling equipment and has a treadmill available for preorder.

The 84-acre Legacy Central is located at the former campus of Texas Instruments near the intersection of US 75 and Legacy Drive. The campus offers amenities, such as a 25,000 square foot wellness center, basketball court, a 400-seat food hall and more.

Samsung announced April 6 it is consolidating two of its North Texas offices into one location at Legacy Central, with plans to add or transfer over 1,000 jobs to the area.

The city of Plano approved a $1.8 million economic incentive agreement April 23 for the global electronics manufacturer.

Legacy Central also announced in February it had signed leases with Roland Technology Group and The 20, which will lease a combined 23,000 square feet.
SHARE THIS STORY