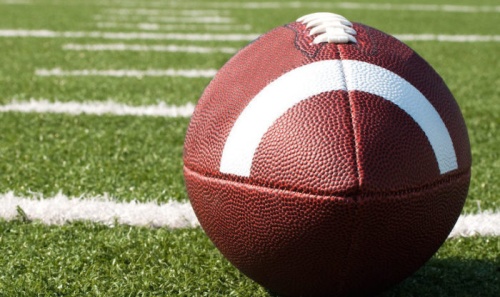 The city of McKinney predicts the 2019 NCAA Division II Football Championship will bring over $1.1 million to the region.

The city of McKinney predicts over $1.1 million to come in from this year's NCAA Division II Football Championship to be held in McKinney on Dec. 21.

The NCAA announced March 12 it will be returning to McKinney for the next three seasons.

McKinney expects the 2019 championship and related events to bring in a projected total of $1.13 million to the city and surrounding areas.

The economic result was calculated using the predicted amount out-of-state visitors will spend on hotels, local restaurants, entertainment, shopping and other taxable expenditures.

The championship teams are expected to arrive in McKinney on Dec. 18 and spend two days practicing and participating in community outreach at local schools, according to a city news release.

While the teams are in town local events will take place for McKinney residents and fans to attend, including Fan Fest on Dec. 20 and a weekend-long restaurant competition called Tacos, Tequila & Cerveza. The city expects to announce more activities once the teams are finalized.

The final two teams competing in the 2019 championship will not be determined until Dec. 14, after the semifinal games are played.

Event organizers anticipate an increase in ticket sales and attendance at the 2019 game compared to last year's game, according to the city.

“We are delighted to be selected to host the NCAA Division II national championship game in McKinney for the next three years, especially given the economic impact it will have on our city,” MISD Athletic Director Shawn Pratt said in the news release. “An event like this gives us the opportunity to showcase McKinney ISD Stadium and ... Community Event Center as well as our Texas hospitality.”