The Castle Hills community will have access to the new GoZone on-demand rideshare service starting in January.

The board of directors for the Denton County Transportation Authority voted unanimously Sept. 23 to move the service launch up by two months. It was originally set to start in March.

The decision is related to the annexation of the Castle Hills area into the city of Lewisville, which is set to occur Nov. 15.

The DCTA is funded primarily by a half-cent sales tax collected by its member cities, Highland Village, Lewisville and Denton.

Once Castle Hills becomes a part of Lewisville, a half-cent sales tax will also be collected from that area to fund DCTA operations.

The public transit service to Castle Hills is expected to cost about $200,000 per year, according to information from the DCTA.

Lewisville Mayor TJ Gilmore, who is also a DCTA board member, said the city anticipates about $530,000 a year in sales tax revenue will come from Castle Hills to fund the DCTA operations.

“This is a net dollar gain to the entity,” Gilmore said. “Our Castle Hills folks are very excited about the opportunity to add this service.”

People may request rides anywhere within the designated GoZone areas in Highland Village and parts of Lewisville that will include the Castle Hills area starting next year. An exact start date for adding Castle Hills is still being worked out. A separate zone is available for riders in the Denton area.

For details on how to use the service, visit www.dctagozone.net.

The maps below show the area of Castle Hills that will be added to GoZone service as well as the current areas of Lewisville and Highland Village where GoZone operates. People may request a ride anywhere within those designated areas. 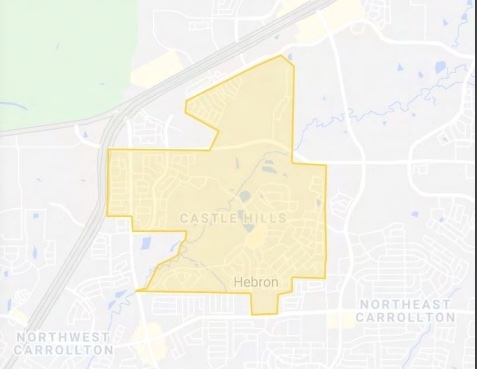 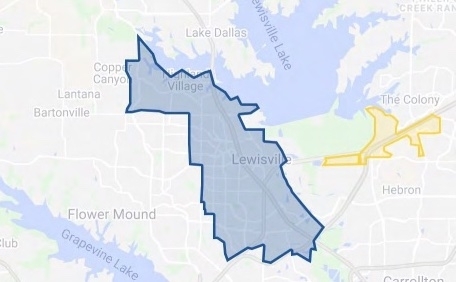