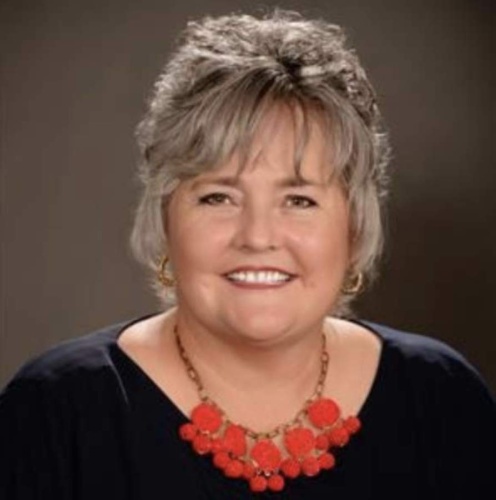 Kronda Thimesch announced her resignation from the Lewisville ISD board of trustees May 12.

Thimesch, who has served on the board for five years, stated in her announcement that she is resigning because of her plans to run for Texas House District 65 in November. Her term on the board was set to expire in 2021.

“Advocating for our students and teachers to have the tools they need to be successful in the classroom was part of my campaign when running for school board in 2015, and it will continue to be an important part of what I do in the future,” Thimesch said in a statement. “I thank the parents, students, teachers, and all those associated with LISD for allowing me to serve in this role.”

According to a news release from the district, the board of trustees will soon make a decision about how to fill Thimesch's seat until the May 2021 election.
RELATED STORIES