Because the Sonntag Trail and the 1135 Trail connect to each other, they were renamed together as Iron Horse Trail. 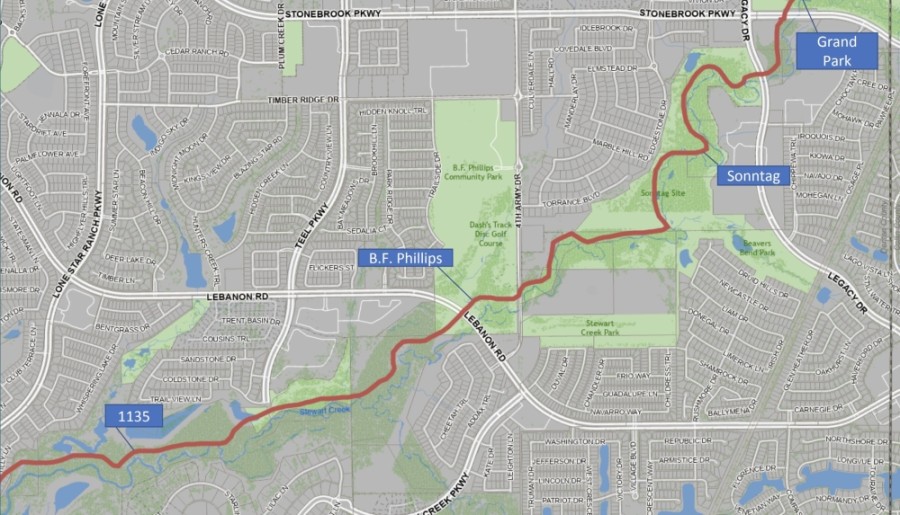 Frisco Mayor Jeff Cheney said the trail will be a major artery out of Grand Park. The name Iron Horse pays tribute to Frisco’s railroad history as well as B.F. Phillips Park's former use as a quarter horse ranch, he said.
RELATED STORIES

• Meadowcreek is this month's featured neighborhood in Frisco

The first of the newly named parks is Persimmon Park, which is to be located in the southeast section of Frisco Square behind the George A. Purefoy Municipal Center between Burnham Street and Page Street. The name is due to the popularity of persimmon bushes and their fruit in the Frisco area in the late 1800s and early 1900s, Cheney said. 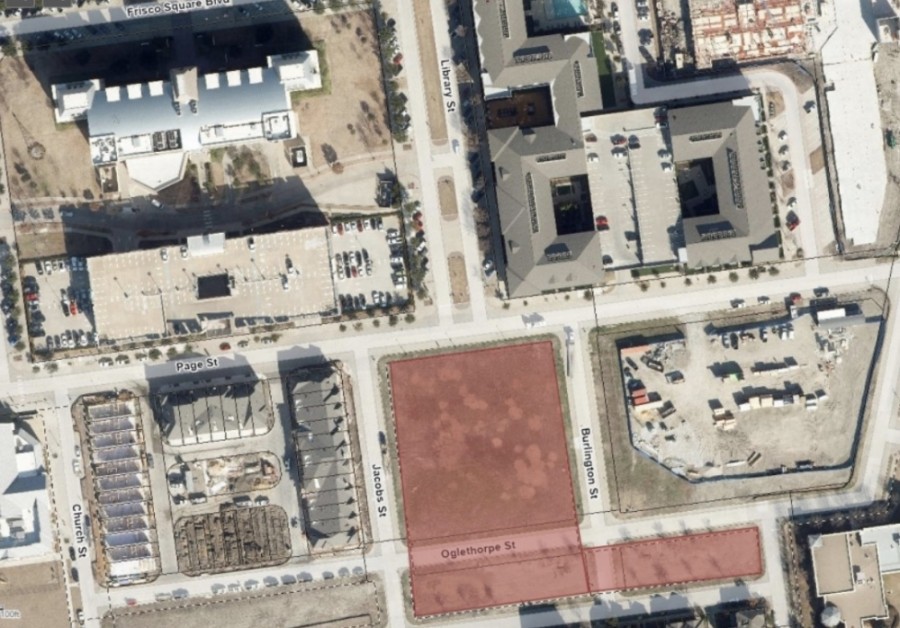 The newly named Buffalo Ridge Park is located southeast of the intersection of Independence Parkway and Main Street within The Grove residential development. Cheney said that name was chosen because the land was a common path that buffalo took through Frisco. 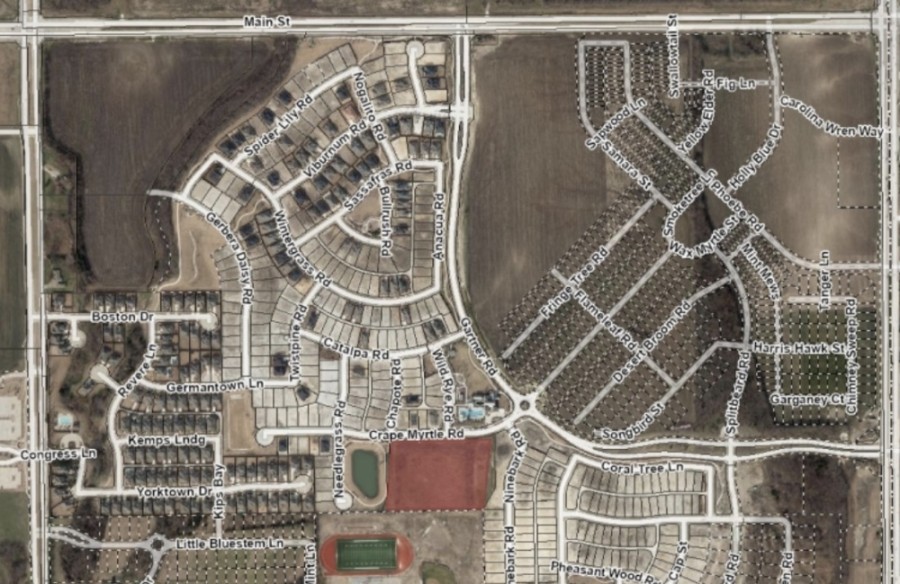 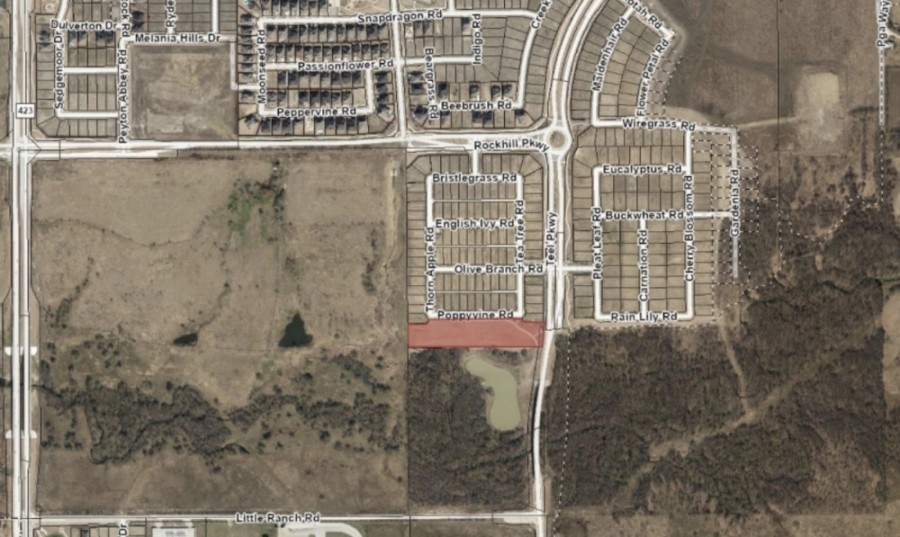 A vote on the names had been tabled at the Nov. 2 meeting after City Council requested the Frisco Park and Trail Naming Committee give additional consideration to a couple of sites. Cheney said he was pleased with the outcome.