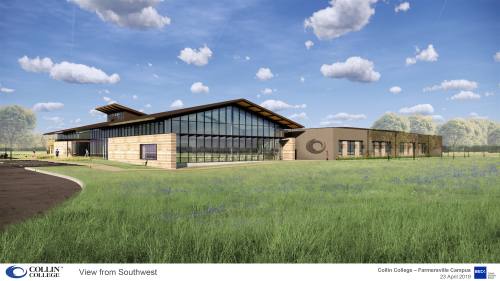 “We are pleased to approve these GMP contracts with Vaughn for construction,” Collin College District President Dr. Neil Matkin said in the release. “We are looking forward to opening beautiful, new campuses in Celina and Farmersville.”