Report: Drops in enrollment at Plano ISD may lead to a larger budget deficit 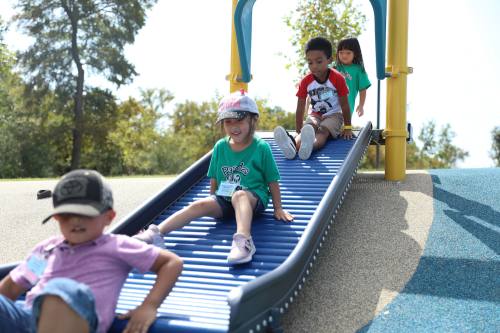 The drop in enrollment at Plano ISD is in part due to large secondary grades, leaving younger grades to make up the difference in enrollment.

Enrollment at Plano ISD has dropped by approximately 450 students since last year.

This comparison was made with enrollment numbers from Oct. 5 of last year and Oct. 3 this year, according to a report by Chief Financial Officer Randy McDowell at a district work session Oct. 15.

While enrollment grew by more than 100 students from September to October this year, the growth is not strong enough to make up for large secondary classes graduating from the district, McDowell said.

The district is expected to sit just below the Average Daily Attendance numbers for funding, McDowell said. ADA is calculated using a total of attendance counts and comparing them to the days of instruction, according to the Texas Education Agency. The decline of more than 2,000 students in ADA may have a lasting effect on PISD’s budget, McDowell said.

“That equates to about $15 million per year,” McDowell said. “We have a $16 [million] to $18 million deficit budget. That number’s going to continue to climb at a faster rate when our student enrollment is declining at this rate.”

This decline in students is not due to losing students per se, McDowell clarified.

Demographers expect a continued decline in the following years, leading to a loss of another 1,200 students in the next four years.

Neighborhood turnover might allow for more families with young children to come to the district, but McDowell said it is hard to know when that might happen in Plano or if it would be a large enough factor to stabilize enrollment.

Plano ISD approved a revised budget for the 2019-20 school year Aug. 6 to fully account for recent sweeping changes to how Texas funds its public schools. The budget has a projected deficit of $16.2 million. This change trims the previously projected deficit by $1.8 million.