Tree debris is at an all-time high in Richardson, crews report.

In the 13 days that followed the June 9 storm, Richardson crews collected 1,337 tons of tree limbs, brush and other debris, according to the Richardson Public Services Department.

That number almost doubles the average collected by Brush and Bulky Items Collection crews over the entire month of June, the city reports. The last time BABIC crews even came close to seeing this much debris was in June 2015, when they collected just over 1,000 tons.

Once cleared by BABIC, tree limbs, brush and other natural debris are taken to a facility where they are recycled into mulch and compost, according to the city. Richardson is among five area cities to participate in a partnership with Texas Pure, which generates mulch and compost for parks and landscaping. The material is then offered to the public for purchase.
SHARE THIS STORY 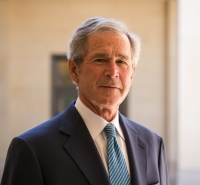 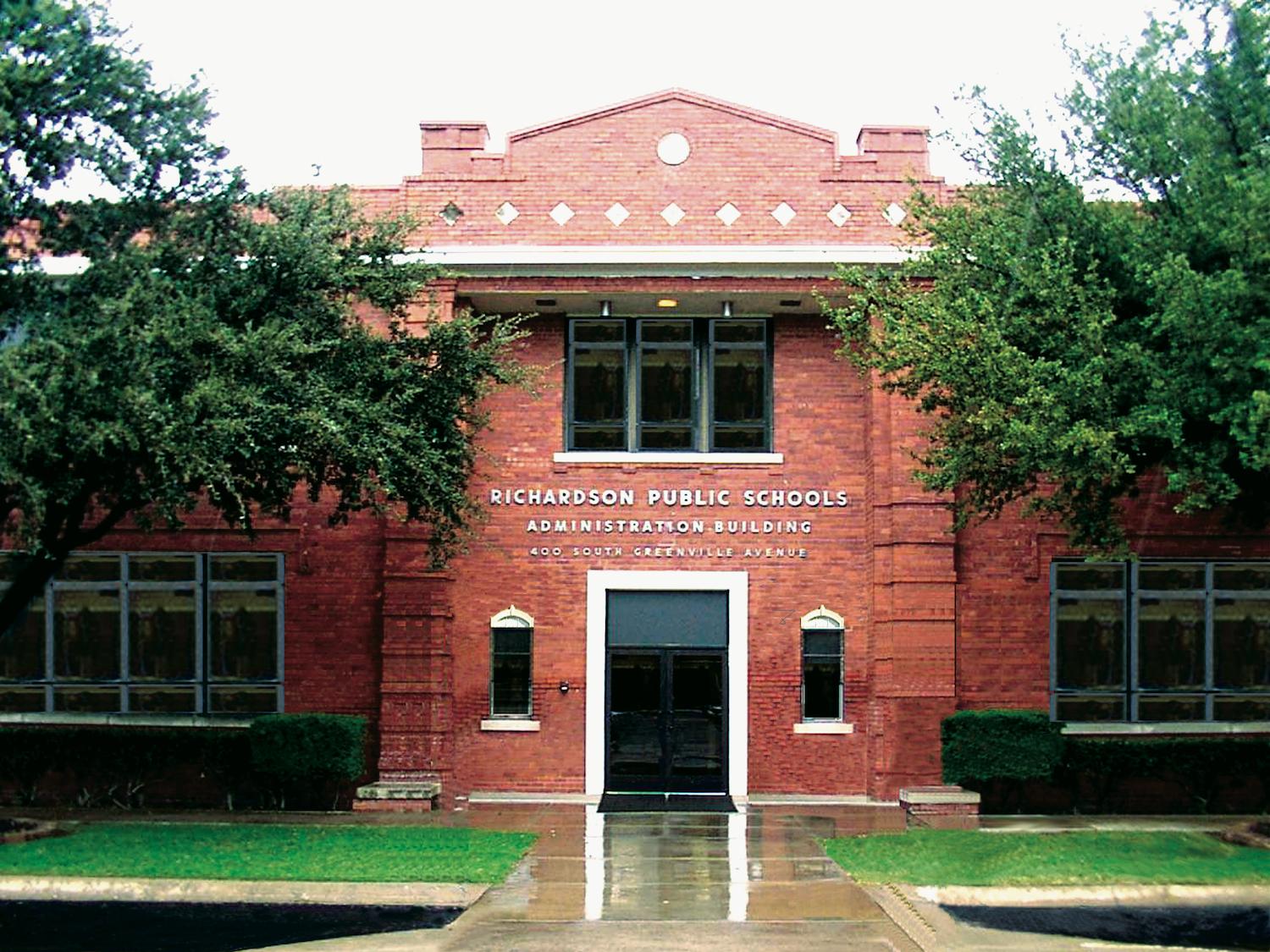 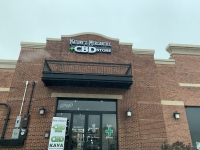 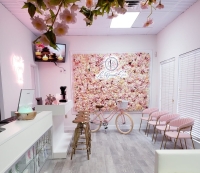 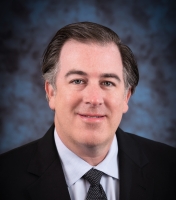 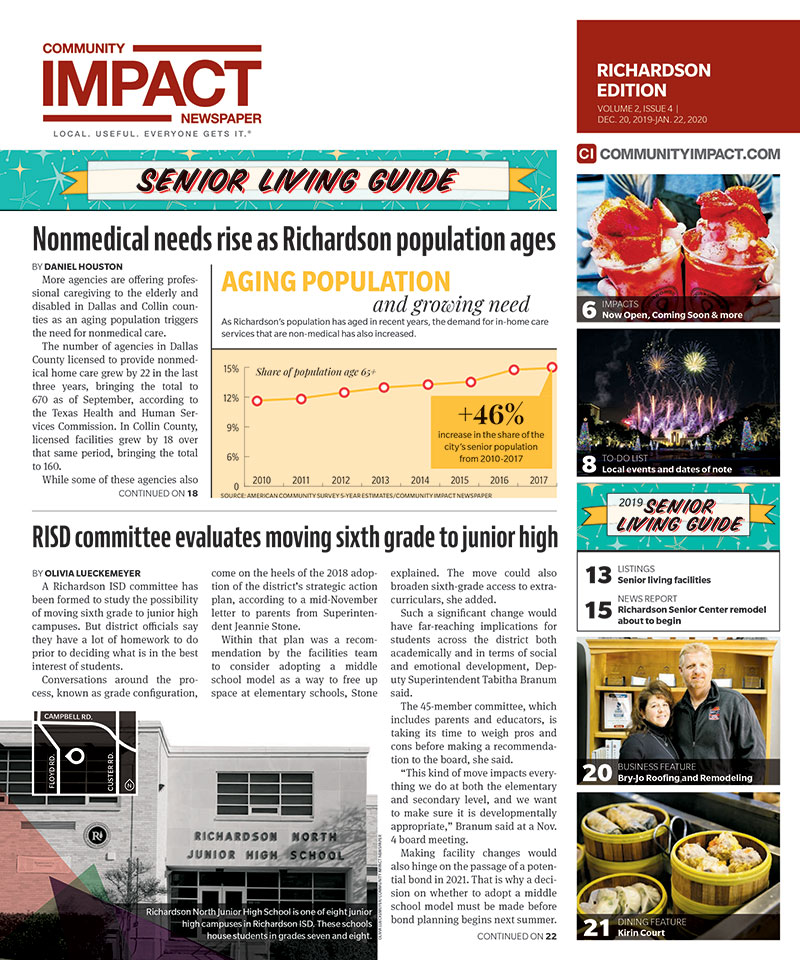