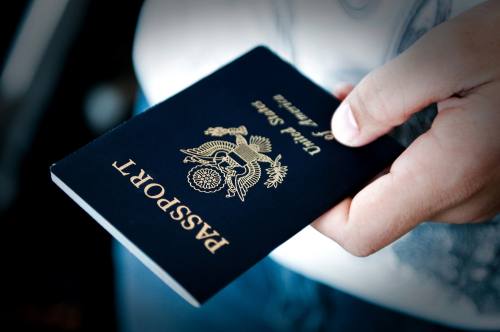 Two passport fairs are scheduled in Plano after the U.S. Department of State removed the Collin County District Clerk's office from its list of approved facilities.

The fairs will allow people to apply for a passport and will take place at the following times at the Northwest Plano post office, located at 3905 Hedgcoxe Road, Plano:

No appointments are needed for the fairs.

The Collin County passport offices closed in March following a federal passport fraud investigation. Since then, some passport offices, such as the Frisco Public Library passport center, have reported being inundated with applications.

U.S. Rep. Van Taylor, R-Plano, helped to organize the passport fairs while his office works with the state department to find a long-term solution, according to a news release.

"Many constituents have reached out to me regarding access to the passport services," Taylor said in a statement. "Advocating on their behalf, I'm pleased the state department as well as the U.S. Postal Service are working with me on these short-term fixes to help alleviate any backlog while we work toward a permanent solution."