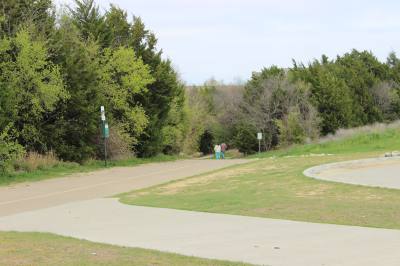 City of Plano, Toyota and American Park Network is partnering to provide free Wi-Fi to visitors at Plano Parks and Recreation facilities.

Plano announced last week that it has partnered with Toyota Motor North America to become the first city in Texas to provide free Wi-Fi in its parks and recreation facilities.

Toyota Vice President of Communications Steve Curtis announced March 17 at  Arbor Hills Nature Reserve that Toyota is working with American Park Network to extend connectivity outside of Time Warner Cable coverage by installing hotspots to provide free Wi-Fi in Plano parks for the next two years. Toyota has been working with the visitor guide magazine publisher to provide free Wi-Fi to public areas across the country. Mark Saferstein, American Park Network publisher and editor-in-chief, spoke about the value of wireless connectivity in attracting younger visitors to the parks.[/caption]

“We hear from parks departments from all over the country that the younger families and millennials make decisions based on where they can have connectivity,” he said. “It is no longer considered an amenity or a nicety—they view connectivity as a utility.”

Saferstein said free connectivity at parks would enable the city’s parks and recreation department to engage with visitors and understand visitation trends.

Plano was also selected as the 2015 NRPA Gold Medal winner for Excellence in Park and Recreation Management.
SHARE THIS STORY