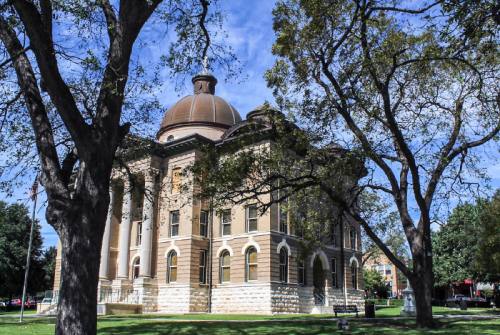 The vote, which was taken following executive session, comes after commissioners joined a mounting regional movement of opposition against the Permian Highway Pipeline’s proposed route. Hays County, San Marcos and Kyle are among a growing number of local governments in the Hill Country that have passed resolutions declaring opposition to the pipeline's proposed route. Additionally, the resolutions requested that legislators create thorough regulatory processes for oil and gas pipeline projects that would give landowners and local governments a voice in the routing process and create more checks and balances on the use of eminent domain by private companies.

Buda City Council will consider whether or not to oppose the Permian Highway Pipeline at its March 26 meeting.