Round Rock ISD officials previewed proposed boundary changes for The Reserve at Wyoming Springs, a new neighborhood in Round Rock, in advance of board action later in March. The Reserve is the only neighborhood that would be affected by the proposed changes if approved.

Under the proposal, The Reserve will be rezoned to Fern Bluff Elementary School, Chisholm Trail Middle School and Round Rock High School, effective in the 2021-22 academic year.

The neighborhood will be home to an additional 50 students in grades kindergarten through 12th, per district demographer estimates.

• Face covering ordinance remains in effect in Round Rock

As of press time, a March board meeting featuring the boundary discussion and potential action has not yet been called. Details for the meeting, once available, will be posted here. 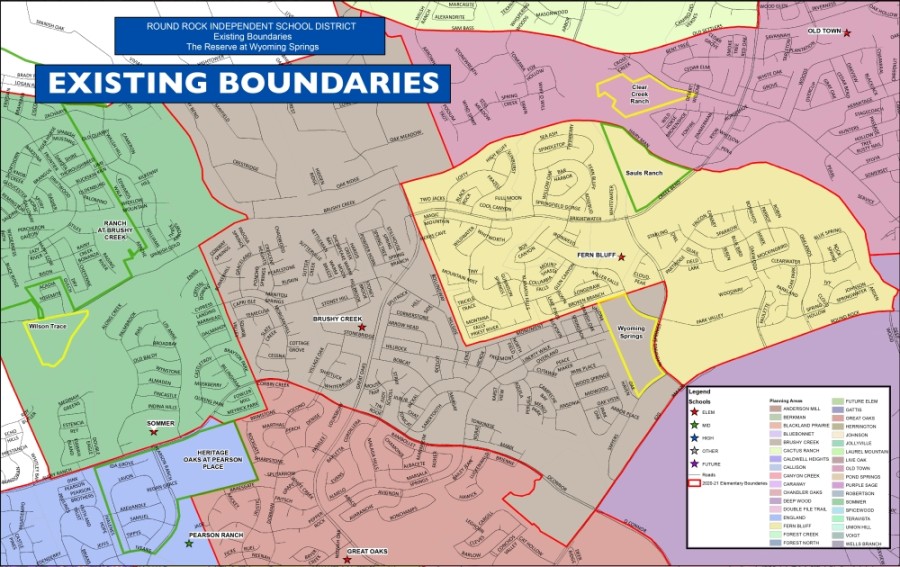 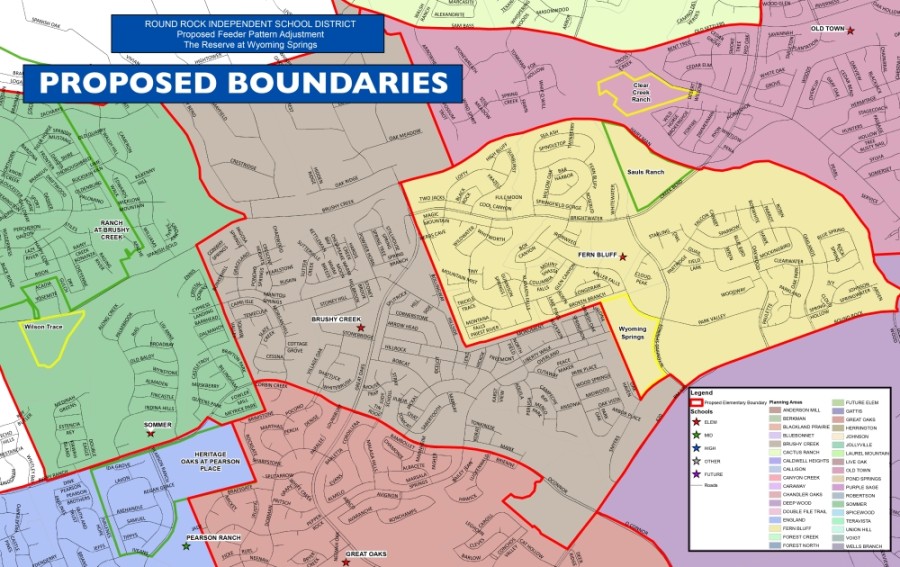