Warren Hutmacher will serve as the city of Hutto's next city manager; his tenure will startSept. 28. Hutmacher will succeed Interim City Manager Charles Daniels, who was appointed to the position in December 2019. 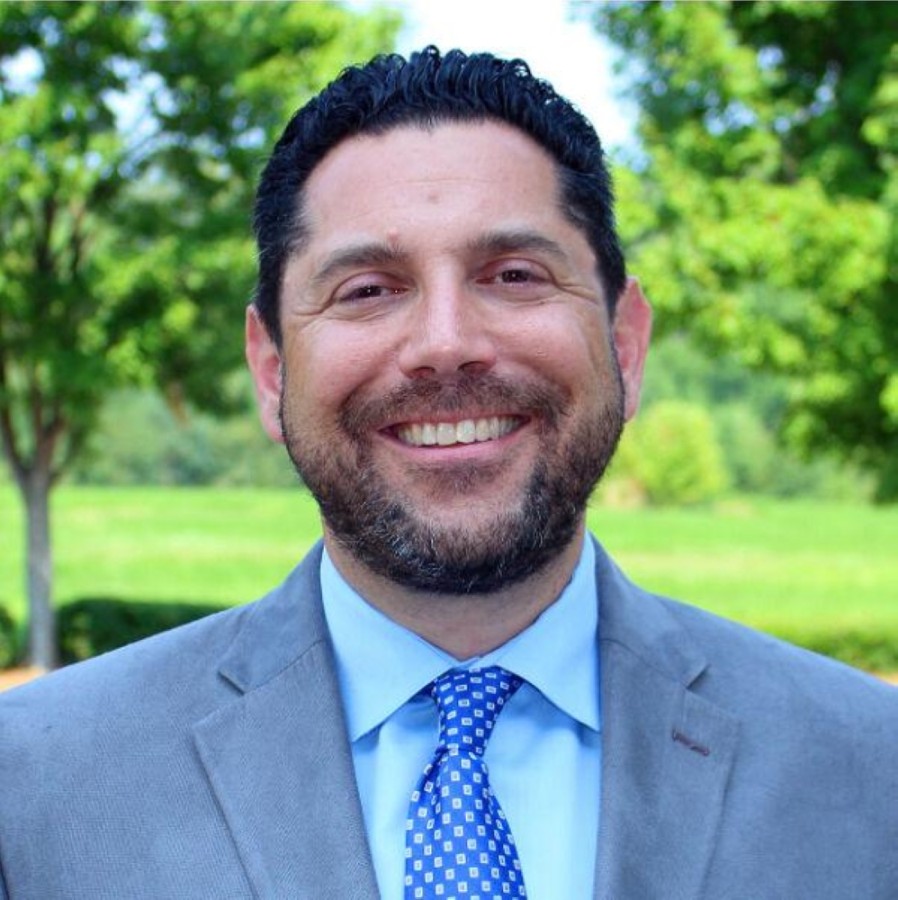 Hutmacher has more than 20 years of experience in state and local government work, having previously held managerial and administrative positions in Johns Creek, Georgia; Dunwoody, Georgia; Avondale Estates, Georgia; Marietta, Georgia; and in Atlanta at the Georgia Governor's Office of Planning and Budget.
RELATED STORIES

The announcement comes as several other changes have been made to Hutto City Council's dais.

Former Mayor Pro Tem Tom Hines resigned from his seat Sept. 1, citing his wife's health complications. Dan Thornton was appointed to Hines' former seat to fill in for the remainder of his term, which expires May 2021. Council Member Mike Snyder was appointed as mayor pro tem Sept. 17.