From left: Warren Hutmacher, Wayne Reed, Donald Toms and Brian Bosshardt have been named as finalists for Hutto's next city manager. (Courtesy city of Hutto)

The city of Hutto announced Aug. 6 the names of its four finalists in the search for a permanent city manager.

In February, Hutto selected the recruitment firm Strategic Government Resources to assist with its search process and candidate pool.

“We are confident in the selection process used by SGR, and the City Council and I are excited to have four qualified candidates to bring before our resident panel,” Hutto Mayor Doug Gaul said in a news release.

The city manager position garnered 68 applications with candidates from 21 states and two countries, per the release. Hutto City Council is anticipated to interview the final candidates Aug. 31 and Sept. 1, according to the release.

The candidates are as follows.
RELATED STORIES

• Find out where to get a 15-minute COVID-19 test in Austin, Dallas-Fort Worth metros

• Sip on this: 10 local coffee shops in Round Rock, Pflugerville, Hutto 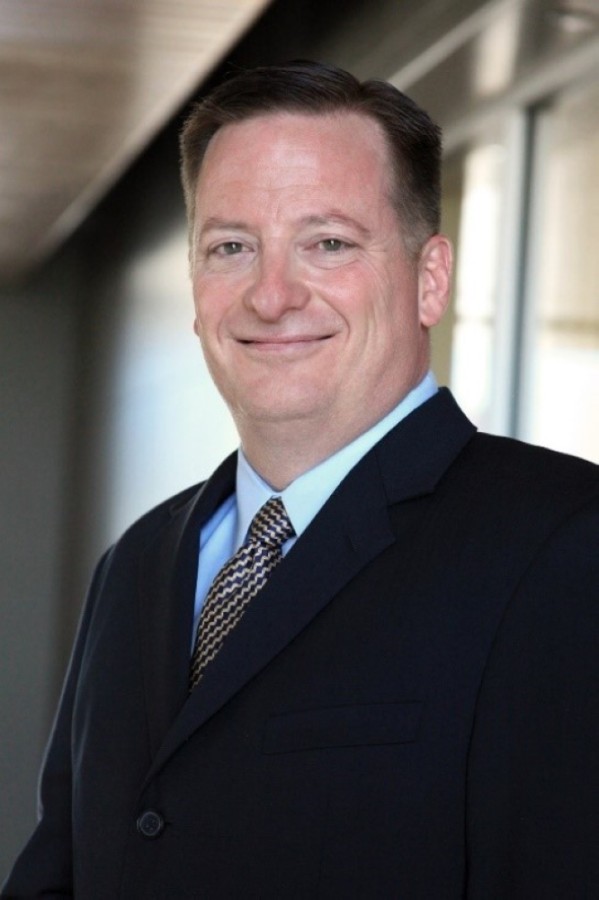 and has more than 20 years of local government experience. Bosshardt has served a range of administrative and managerial positions in Los Alamos, New Mexico; Chandler, Arizona; Westminster, Colorado; and Scottsdale, Arizona. 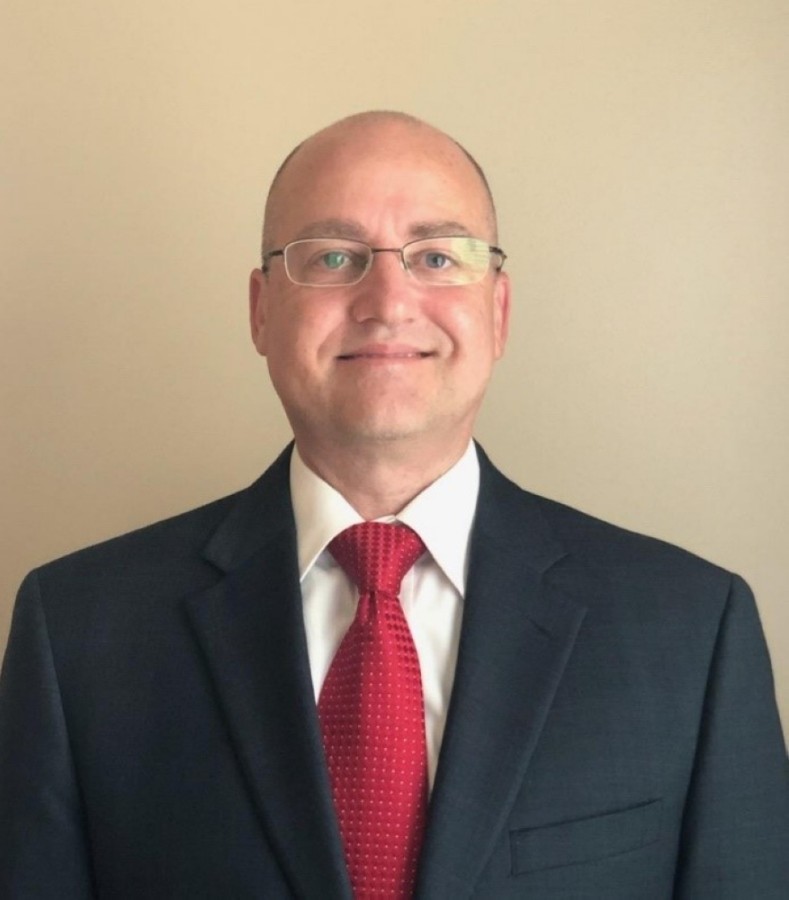 With more than 20 years of state and local government experience, Toms served as city administrator for Winder, Georgia from 2010-20. He has previous administrative, managerial and directorial experience working for the cities of Milledgeville, Georgia; Rincon, Georgia; Bowdon, Georgia; and New Port News, Virginia, as well as for the state of Florida's department of law enforcement.

Toms earned his bachelor's degree in political science and geography and his master's degree in public administration from Florida State University, per the release. 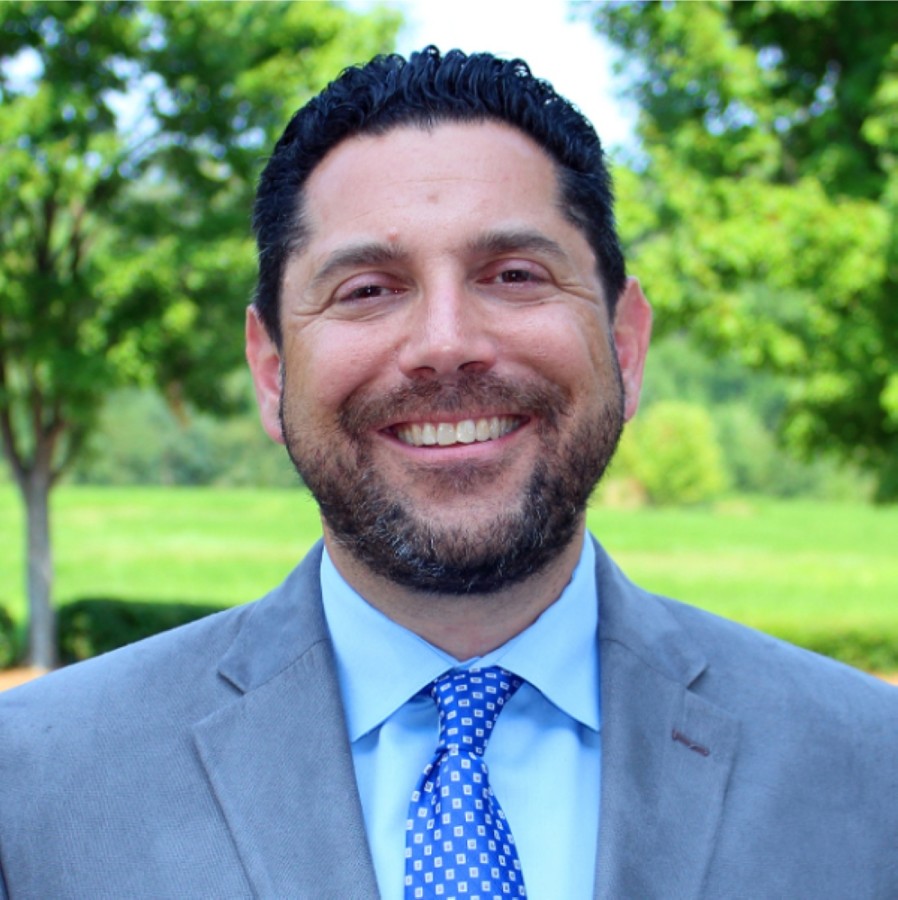 Hutmacher currently works as principal of municipal services for CPL, an architectural, engineering and planning firm in Suwanee, Georgia. He has served for more than 20 years in state and local government work and has previously held managerial and administrative positions in Johns Creek, Georgia; Dunwoody, Georgia; Avondale Estates, Georgia; Marietta, Georgia; and in Atlanta at the state of Georgia's governor's office of planning and budget. 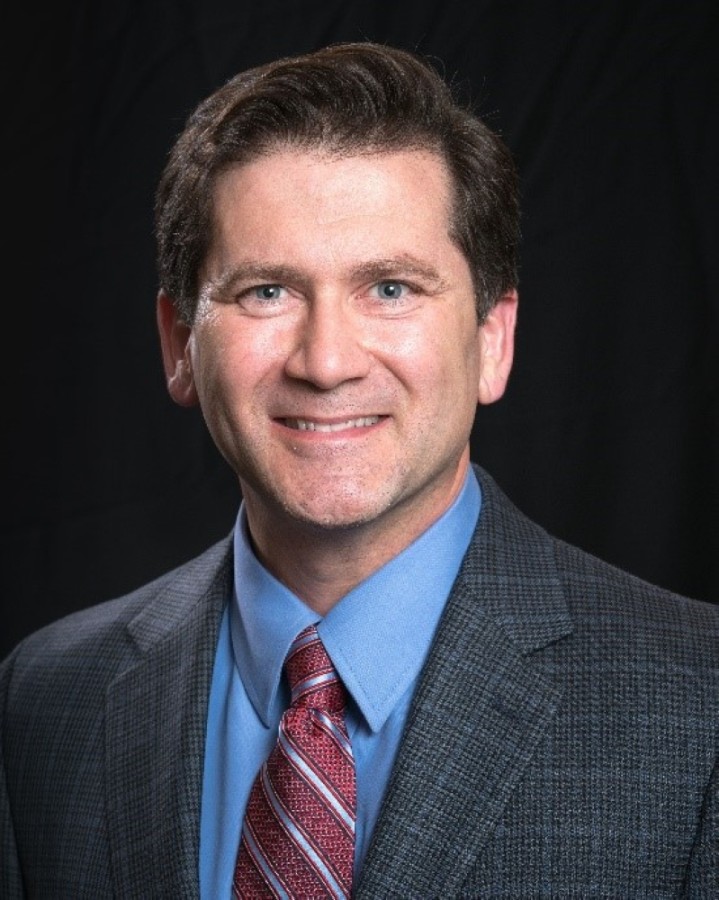 Since 2016, Reed has served as assistant city manager in Georgetown and has more than two decades of local government experience. Previous roles include managerial, directorial and planning work in Centennial, Colorado; Berthoud, Colorado; Arvada, Colorado; and Denton, Texas.

Reed is a U.S. Army veteran who earned a bachelor's degree in environmental design and a master's degree in urban planning from Texas A&M University, per the release.
Hutto Hutto City Council Hutto Government
SHARE THIS STORY