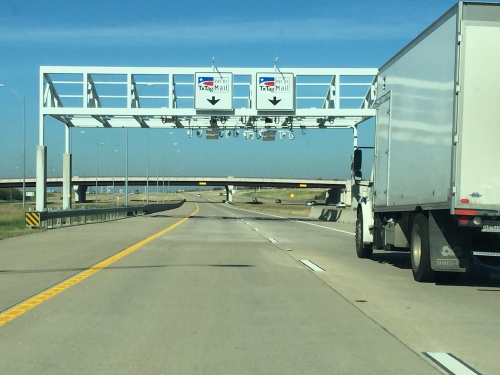 The Texas Transportation Commission this morning approved a $36.7 million construction package for the SH 130 widening project.

The widening project had been on the skids since November after Gov. Greg Abbott and Lt. Gov. Dan Patrick asked Texas Department of Transportation officials to halt new toll construction plans.

Construction on the toll road is now back on with funding coming from Central Texas Turnpike System, which includes SH 130, SH 45 N, Loop 1 and SH 45 SE, according to TxDOT officials.

"The project should break ground this summer and is expected to take two years to complete, weather permitting," Diann Hodges, public information officer for the TxDOT Austin District, said in an email today.

Original plans for the widening project estimated construction to wrap up by winter 2019, although that delivery date is likely pushed back due to the delay in initial construction.

The $36.7 million package is less than half of the $86.5 million TxDOT officials originally estimated the widening project would cost.

Pflugerville City Council in March voted to formally call on the Texas Transportation Commission to resume the SH 130 widening project.

“The Pflugerville City Council is excited to hear of the continued progression on the SH 130 widening project, which will help with traffic mitigation and assist with traffic flows in Pflugerville,” Pflugerville Mayor Victor Gonzales said in a statement today.