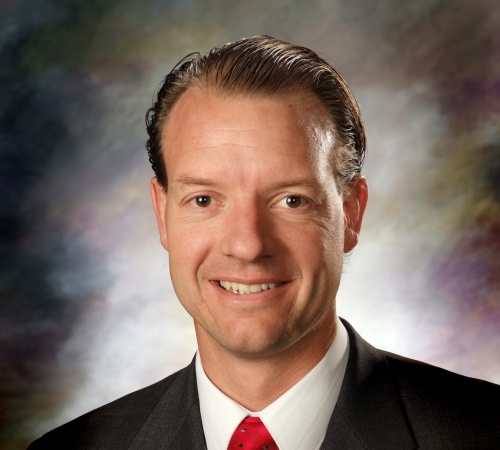 Update: This post was updated at 6:49 on July 25 to reflect new information shared by the Dripping Springs Independent School District.

The Leander ISD board of trustees has selected Bruce Gearing as the district’s superintendent finalist to succeed Dan Troxell.

Gearing has spent the past seven years as Dripping Springs ISD superintendent, where he was named the 2019 District 13 Superintendent of the Year and oversaw the district grow 50 percent during his tenure, according to a July 25 news release by LISD.

In Leander, Gearing would be overseeing a much larger school district. LISD contains more than 40,100 students in 43 schools, while Dripping Springs serves around 7,000 students in seven schools.

Gearing said he plans to focus on hiring and keeping qualified educators.

“We know the best indication for a student’s success is to have a life-changing teacher in the classroom,” Gearing said in the news release. “Through a collective effort and community partnership, we can engage students for lifelong success.”

State law mandates a 21-day waiting period between the naming and hiring of a new superintendent—making Aug. 15 the soonest Gearing can be hired officially. The LISD board of trustees plans to vote on Gearing’s contract in mid-August, according to the news release.

In its own release, DSISD announced that a discussion on the hiring process for a new superintendent would take place at a board of trustees meeting on July 30, where plans for selecting an interim superintendent will also be discussed.

“Dripping Springs will always hold a special place in my heart,” Gearing said in the DSISD release. “It has been an honor and a privilege to serve the children, parents, and other members of this fantastic community. I have learned many valuable lessons from my experiences in DSISD, which I will take with me as I begin this new adventure.”

Gearing earned his doctorate and masters degrees from Texas A&M, and his bachelors degrees in mathematics and chemistry from the University of Witwatersrand in Johannesburg, South Africa. A native of South Africa, Gearing became a U.S. citizen in June 2010.

Troxell’s last day with LISD is July 31 before he becomes the deputy executive director of the Texas Association of School Boards.
SHARE THIS STORY