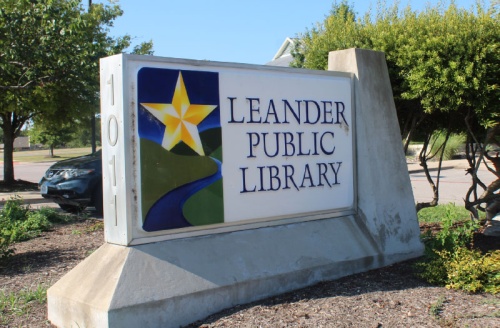 Priscilla Donovan's last day as Leander Public Library's director will be Nov. 1, according to an Oct. 24 statement from Library Systems & Services.

Donovan had served as the library director since 2007.

Library Systems & Services is the third-party company the city contracts with to operate its library.

Leander Public Library has been under the spotlight this year, after a drag queen story time event planned for the library was canceled in May. Following the cancellation, Open Cathedral Church in Leander rented spaced at the library to host a family pride festival and storytime, which attracted hundreds of protestors and supporters.

Then in August, Leander City Council voted to end room rentals at the library and require background checks for outside presenters involved with programming geared toward children 17 and younger.

The library hosted a pride storytime event Oct. 12. The storytime was about “love, understanding and acceptance,” according to the event’s description. It did not draw the same outside attention as the earlier event.