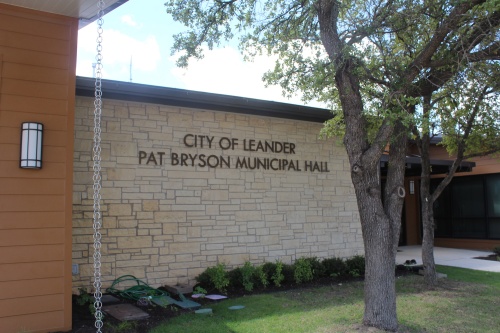 Leander City Council voted on the appointment of a new city manager Oct. 17.

Rick Beverlin, current assistant city manager of Galveston, has been named the finalist for Leander’s next city manager.

Beverlin has served as assistant city manager of Galveston since 2016. Before serving in this role, Beverlin was the director of economic development for League City and the city administrator for the city of Kemah, according to city documents. Beverlin received his master's in public administration from the University of Houston and has a bachelor of arts in political science from the University of St. Thomas.

The city had been in search of a new city manager since June, following the dismissal of former Leander City Manager Kent Cagle. Council selected Troy Powell, city manager of The Colony, to fill the role in August, but Powell withdrew his candidacy not long after.

During a meeting Oct. 14, council voted to create a subcommittee to negotiate and draft a contract for the finalist. The subcommittee consists of consultant Matt Powell, Mayor Troy Hill, the city’s human resources director and the city attorney.