During a May 25 Commissioners Court meeting, Butler informed the court that building the new center would cost an additional approximately $1.8 million on the already slated $5.5 million project. About 75% of the new building's design is complete but remains in a holding pattern as it awaits further direction on funding from commissioners, he said.

Butler added that the price change in lumber and plywood is up 62% between April 2020 and February 2021. In addition, the price increase in copper and mill shapes is up 37% and 20% in steel mill products over the same period of time, he said.

“If we sit ... it was said we may be in even worse shape this time next year,” Bulter said. 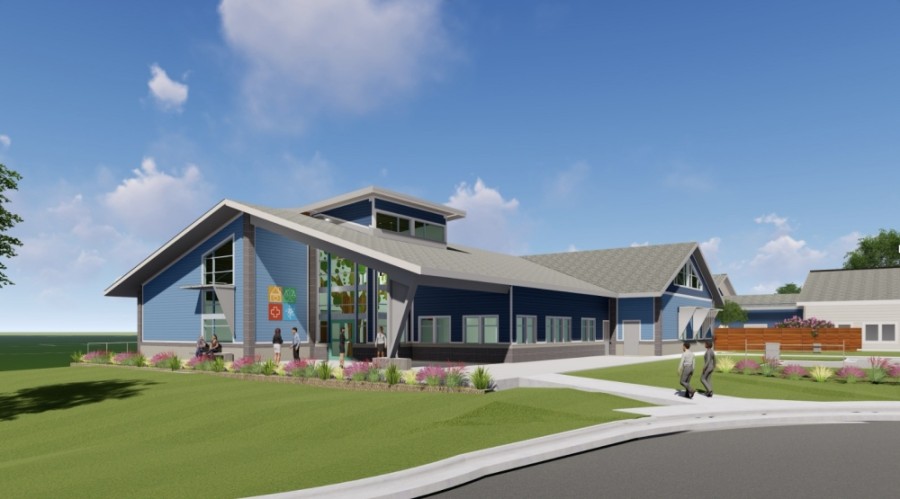 First Assistant County Auditor Julie Kiley said she has preliminarily been able to identify $1.5 million in capital improvement project, or CIP, funding that was in excess of other projects that could go toward the additional WCCAC expenses.

County commissioners were reluctant to promise those funds to the project without reviewing all CIP projects that may also need funding priority.

“I totally get the need and all of that, but for me I need to balance that with the rest of the county needs,” Commissioner Cynthia Long said. “I need to have some context on who doesn’t get something funded. ... What are those trade-offs that don’t get funded if we take on this cost?”

In 2019, the center responded to 4,115 cases of reported abuse. That number dropped to 3,694 in 2020 due to the coronavirus pandemic but is on the rise again as restrictions ease, WCCAC staff said.

The new WCCAC would be adjacent to the current structure on Wilco Way in Georgetown. The WCCAC has been temporarily housed at 211 Commerce Blvd., Ste. 101, Round Rock, since late March. The WCCAC offers multidisciplinary response to allegations of child abuse ensures that all child victims get the services and support they need under one roof and free of charge.

Commissioners agreed to take up the agenda item again during a June meeting after receiving further backgrounding and funding information.