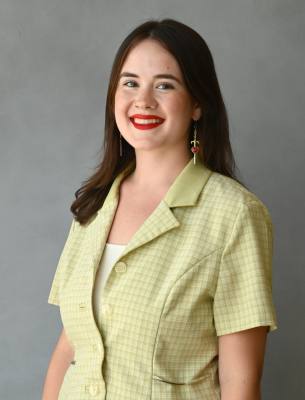 Austin Community College has proposed a budget for fiscal year 2022-23 that would increase pay for all employees.

“​​Traditionally, there's been the same percentage raise that all employees get,” said Jessica Vess, ACC director of college communications. “I think that the college has recognized that not all employees need that same percent right now.”

The proposal also raises the minimum wage for employees from $15.66 to $18 an hour.

ACC had 5,517 employees as of July 8, including 653 full-time and 1,392 part-time faculty members, Vess said. If approved, over half of ACC's employees would receive a pay increase of 7.5% or more.

“The point [is] making sure that those who are the lowest paid are getting the kind of compensation increase that is most meaningful to them while still recognizing everybody is affected and impacted across our community,” Vess said.

The increase comes as living costs continue to rise in Austin, and the nation grapples with inflation, Vess said. The cost of living increased in the Austin, Round Rock and Georgetown area by 17.8% from 2010 to 2020, according to Filterbuy.

“ACC employees are being hit by inflation,” ACC Chancellor Richard Rhodes said in a press release. “We want to do what we can to hold on to our talented faculty and staff, and help offset rising costs and alleviate the burdens of recent inflation.”

During the 2021-22 school year, ACC full-time and part-time faculty salaries were ranked the highest out of 50 community colleges in Texas, according to the Texas Community College Teachers Association.

“We are proud to have a track record of providing raises to all employees over the years,” ACC Board Chair Nan McRaven said in a press release. “As trustees, we’re committed to exploring all the options that help us compensate our employees for the rising cost of living while supporting our students and remaining good stewards to our taxpayers.”

The ACC board of trustees is expected to approve the FY 2022-23 budget at its next regular meeting Aug. 1, Vess said.