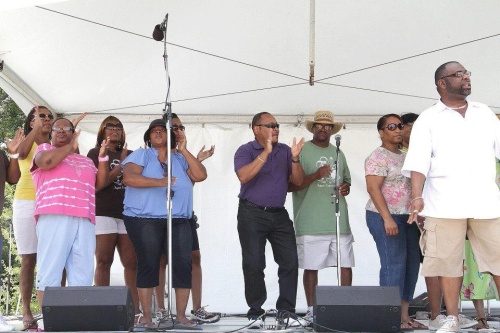 Several Juneteenth celebrations will take place in Round Rock, Pflugerville and Hutto

Juneteenth is a national holiday commemorating the end of slavery in the United States. It is also referred to as Emancipation Day, or Juneteenth Independence Day. 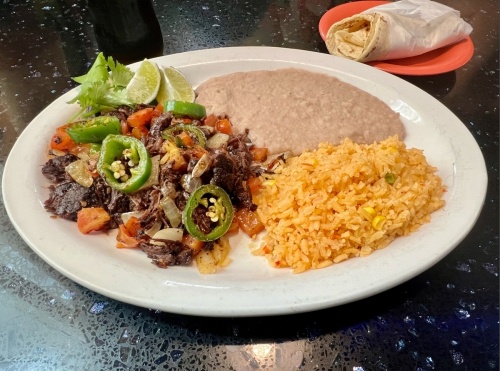 For Moreno's Mexican Restaurant, its Pearland location is a homecoming

For Moreno’s Mexican Restaurant, opening a second location in Pearland was a chance the family-owned establishment could not pass up. 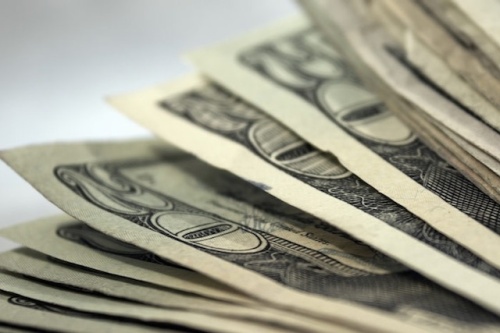 INSIDE INFO: The scoop on homestead exemptions

Homestead exemptions allow Texas homeowners to save money on property tax bills. Here's how they work and how much you save by having one. 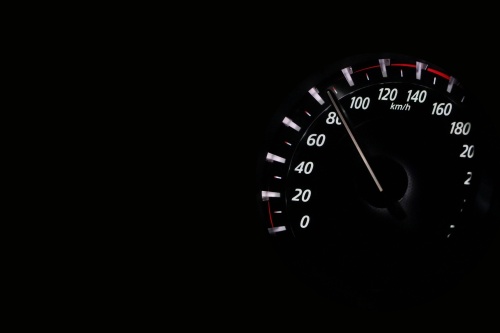 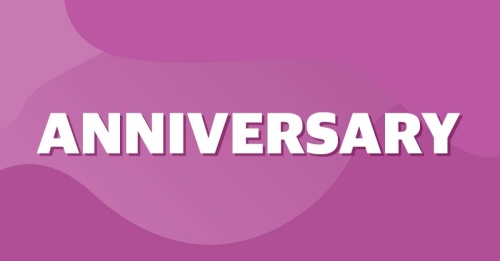 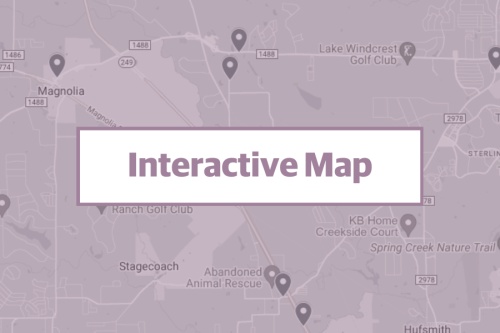 Curious as to what new businesses and renovations are underway or coming to the Tomball and Magnolia area? 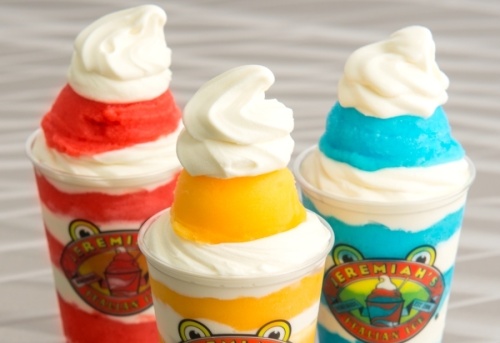 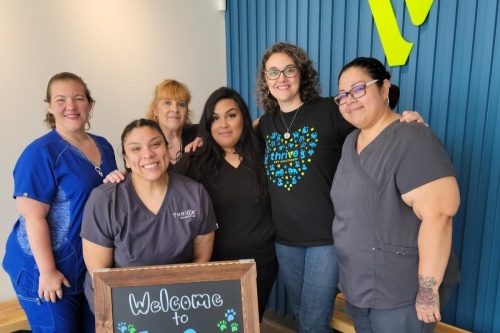 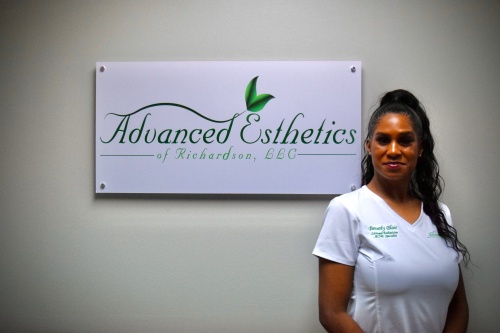 Beverly Blair said her road to owning Advanced Esthetics of Richardson was anything but ordinary. 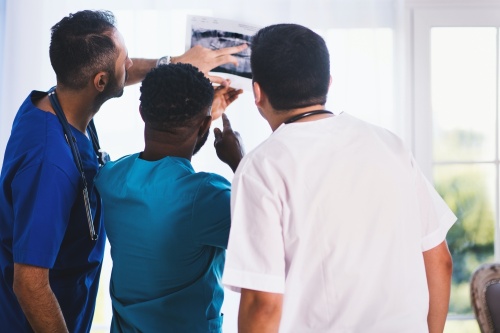 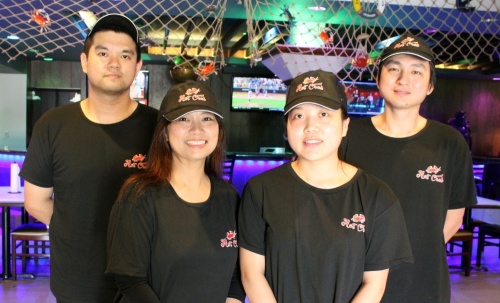 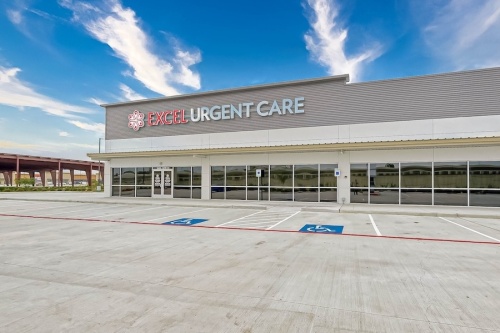 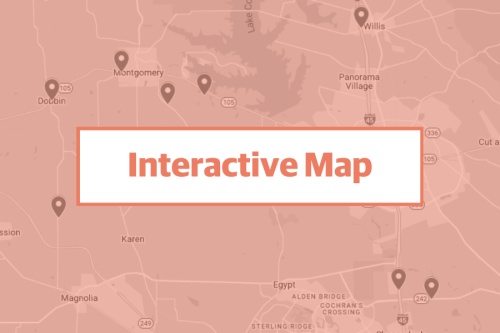 Curious as to what new businesses and renovations are underway or coming to the Conroe and Montgomery area? 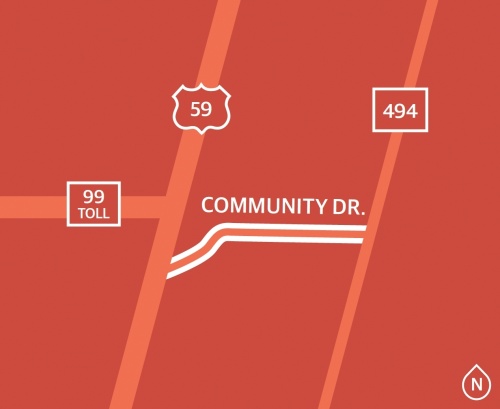 Construction is ongoing on a project to expand Community Drive to include two lanes with a continual turning lane between Hwy. 59 and Loop 494. 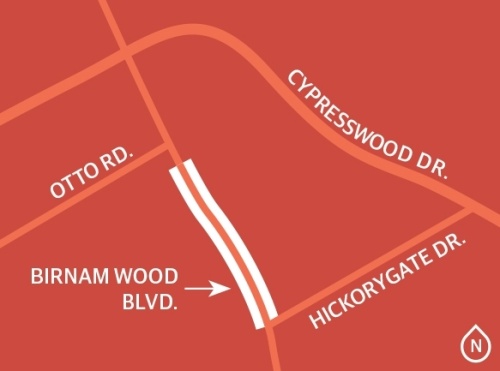 The project would take place from north of Hickorygate Drive to south of Otto Road. 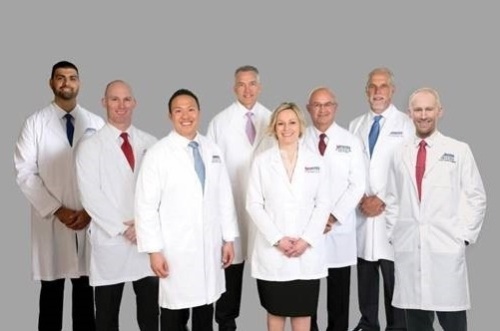 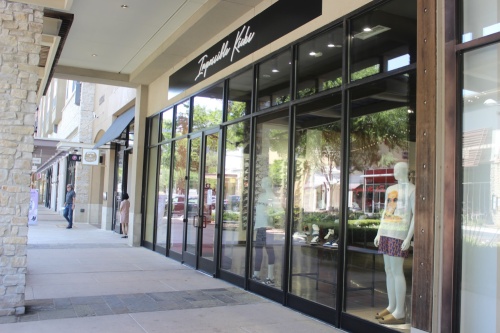 The store touts itself as "the nation's largest resell brand." 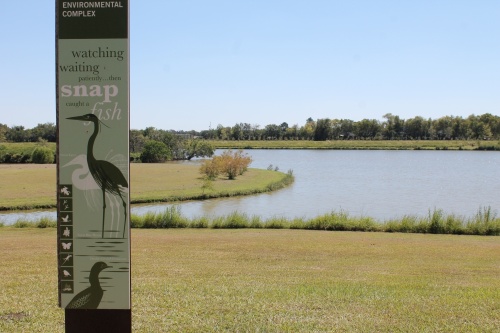 Keep Pearland Beautiful in April was rated as a gold star affiliate by Keep Texas Beautiful. 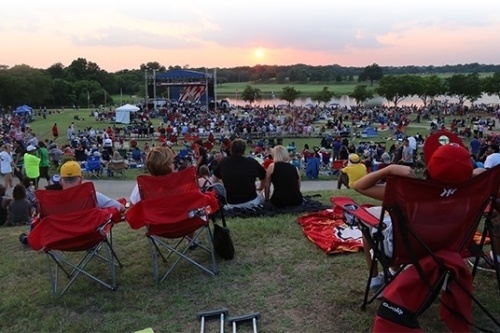 Watch a fireworks show, learn about space and more things to do in Richardson

Here is a list of some ongoing and upcoming events taking place in Richardson over the next several weeks. 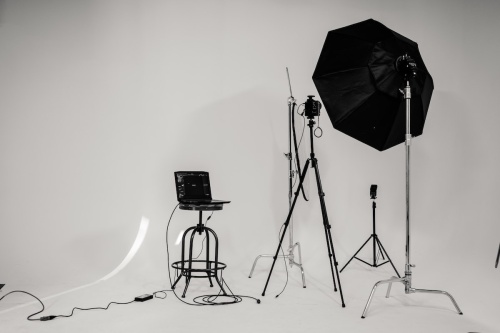 A brick-and-mortar location for a Fort Bend County photography studio will soon have its soft opening.