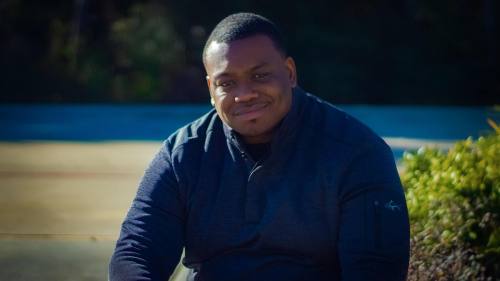 Langston will celebrate the album release during a worship night Sept. 28.