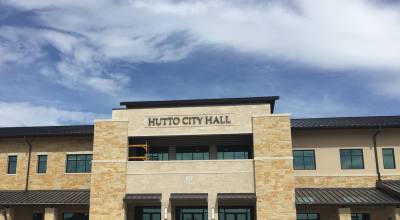 One of four seats up for election on Hutto City Council will go to a runoff June 8.

The city of Hutto will conduct a runoff election June 8 after none of the Hutto City Council Place 6 candidates secured at least 50% of the vote.

Grimm and Rose, the two highest vote-getters, will face each other in the runoff election.

The city will spend about $6,000 on the runoff election, according to documents.
SHARE THIS STORY