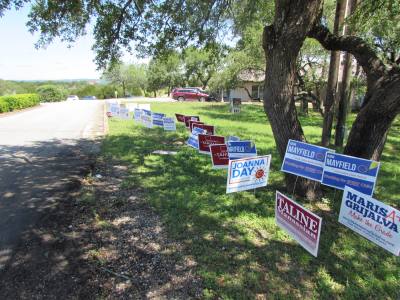 For Place 5, Crow came out ahead of Geoffrey Tahuahua and Stephen Randall. Crow received 148, or 50% of votes, while Tahuahua received 107 votes and Randall had 41 votes. Prior to the election, Crow filed a lawsuit against Tahuahua, accusing Tahuahua of falsifying his application to run in the election.

In the Place 1 election, Manassian defeated challenger Anthony Aristar, who, despite having his name on the ballot, withdrew from the race in April. Manassian received 234 votes, representing 84.7% of votes received in the election, compared to Aristar’s 42 votes.

Foulds ran opposed for the Place 3 seat, receiving all 215 votes cast in the election.

All results are unofficial until canvased.
SHARE THIS STORY