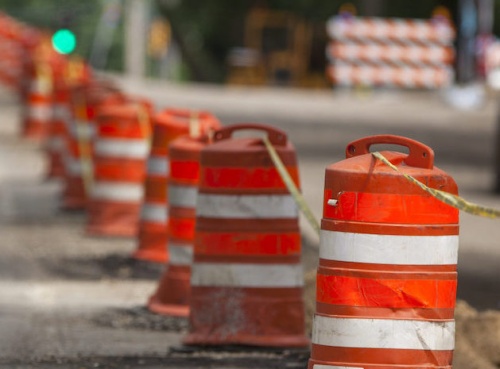 Citizens may soon begin to see construction work taking place along Pleasant Run Road between Tinker and LD Lockett roads as City Council approved a contract for water line improvements in an amount not to exceed $245,490 during a meeting Jan. 22.

An overarching project to replace the Pleasant Run water line from Shelton to John McCain roads was adopted as part of the city’s long-term capital improvement program in 2016, according to city documents. However, work along that segment of Pleasant Run Road was tabled due to TEXRail construction. The project will now move forward as City Council approved a right of way agreement in March to allow the water line to cross under the TEXRail tracks in the area.

The contract also includes services to improve another water line along a segment of SH 26 between Main Street and Pleasant Run Road, Colleyville Public Works Director Ray Silva-Reyes said. It is necessary because city staff encountered a utility conflict with an existing water line.

If construction documents are finalized on schedule, construction may begin in February and last 2-4 months before the projects are completed, Silva-Reyes said. Detours will not be required to accommodate construction work.
SHARE THIS STORY