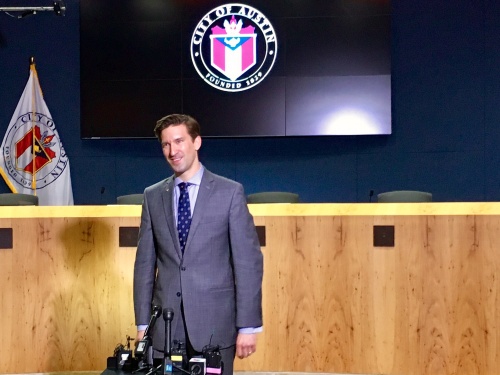 If Austin City Council approves the $4.1 billion budget as proposed by city manager Spencer Cronk in August, median homeowners would see a $61.48 property tax increase in 2019.

Cronk’s budget decreased the tax rate 0.63 cents to 43.85 cents per $100 valuation of a property; however the increase in median home value from $305,510 to $332,366 results in the overall property tax increase. Combined with increases in transportation user and Austin Energy fees, the total financial impact of the budget for the median homeowner with a 10 percent homestead exemption, would be $4,022—a $78.04 increase over last year.

Highlights of the budget includes funding for 33 new police officers, 12 of were approved but unfunded in the fiscal year 2017-18 budget. Cronk proposed allocating an additional $3.1 million to the city’s homelessness response and increased spending for the the city’s housing department by nearly $7 million in the city’s operating budget.

City Council amendments are likely to come, however, before it takes a final vote on the budget on September 13.