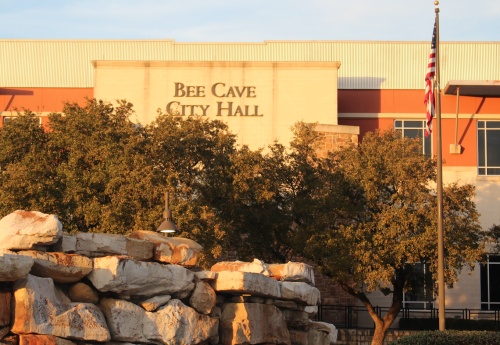 The city of Bee Cave’s longtime city manager Travis Askey will be retiring according to a post on new mayor Monty Parker’s Facebook page.

“Tonight [May 22], City Council was informed by our City Manager, Travis Askey, that after 30 years of public service he has decided to change careers,” Parker wrote saying he and the mayor pro-tem will immediately begin searching for Askey’s successor and that there is no time period attached to the transition.

“Travis will stay on-board long enough to get his successor firmly established before exiting. Personally, I feel replacing Travis is an almost insurmountable hurdle; but life goes on and while sad, I am confident that the City of Bee Cave will attract exceptional candidates to choose from. The knowledge, professionalism, candor and dedication Travis always exhibited are among the many admirable traits that endeared him to so many. He will really, really be missed,” Parker wrote.

Askey began work at the city of Bee Cave in 2004 when it was officially considered a village with a population of a few hundred. Today it is a home rule city of more than 6,000 according to 2016 U.S. census data. It has one of the lowest property tax rates in Texas at 2 cents per $100 valuation thanks to an ongoing, strong retail-based economy.

Askey received a salary increase late last year under the former mayor Caroline Murphy who left office at the end of March after 18 years as Bee Cave’s top elected official.