Ask the editor: What elections are taking place in 2018? 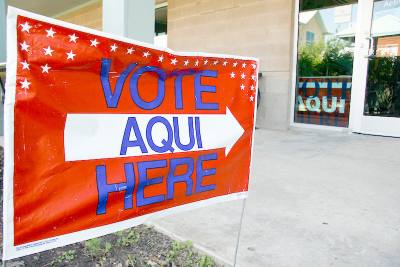 With the March 6 primary election approaching, there are several statewide, county and district offices up for grabs this year. Our primary election guide shows all of the contested candidates on the Democratic and Republican ballots. Those who receive the majority of votes in those elections will secure a spot on the Nov. 6 ballot.

Early voting for the primary election is underway until March 2. Click here for all the information Comal and Guadalupe County residents need to know about casting a ballot, including maps of polling locations.

We are fortunate to live in a country where we have a voice, and I encourage you to get more information on the candidates who are running in upcoming elections and exercise your right to vote.
SHARE THIS STORY