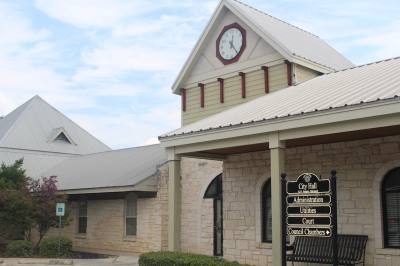 The Buda City Council is accepting applications from Buda citizens interested in serving on one of the various open positions for the cityu2019s boards and commissions.

Buda City Council voted to extend the deadline for the Buda Economic Development Corp. to allow more residents to apply for the open board positions on Tuesday.

Of the four open positions, two current board members—Jose Montoya and Eileen Altmiller—chose to to run for reappointment. The applications were posted in the city’s official newspaper, the EDC’s Facebook page and on bulletins around the city

However, Council Member David Nuckels felt that the application was not promoted enough through social media and motioned for council to delay the board appointments until March 26 so it would align with the city’s deadline for open commissions and boards applications.

“I looked for it on social media, anywhere and I couldn’t find it on Nextdoor or Facebook or places you would think to find this information,” Nuckles said. “There are several people I know that have been looking on this, and they didn’t even know until tonight that it had been open, and they have been looking for it.”

EDC Director Ann Miller said the Nextdoor application is still pending, and the reason why the dates closed earlier than the city’s is because it is set by the EDC’s bylaws.

Miller agreed that the EDC board would amend its bylaws to fit with city’s schedule and give more time for people to apply.
SHARE THIS STORY