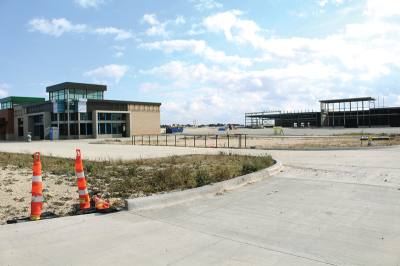 What happened
In January 2017, Frisco City Council approved an amended incentive agreement for Wade Park. The amended agreement extends the deadline to deliver on the some of the project to Dec. 31, 2018. The developer, Thomas Land & Development, secured an $82.75 million loan to continue construction. Several tenants, such as Hotel ZaZa, have pulled out of the project, and others have pushed back opening dates.

The latest
According to Collin County records, Thomas Land & Development owes contractors and suppliers more than $14 million, as of Jan. 5, for work done on Wade Park.

What’s next
Some tenants have pushed back opening dates to this summer. Wade Park’s grand opening is scheduled for early 2019.