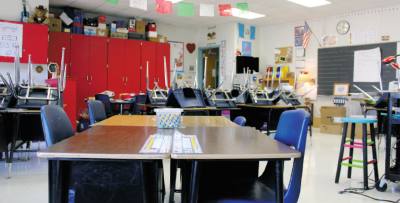 Austin ISD is one of three Northwest Austin public school districts that received an A financial rating from the state for fiscal year 2016.

The three public school districts in Northwest Austin—Austin, Pflugerville and Round Rock ISDs—all received A or “Superior Achievement” ratings on financial integrity, according to a Dec. 1 news release from the Texas Education Agency.

The rating system, known as the School Financial Integrity Rating System of Texas, or FIRST, was established by the Texas Legislature in 2001 and rates public and charter schools’ performance based on 15 financial indicators.

“[Indicators include] administrative cost expenditures; the accuracy of a district or charter’s financial information submitted to TEA; and any financial vulnerabilities or material weaknesses in internal controls as determined by an external auditor,” the release stated.

To assign ratings, FIRST analyzes financial reports provided to the TEA for the 2016 year. Throughout Texas, 83 percent of schools evaluated in 2016 received A or “Superior Achievement” ratings.
SHARE THIS STORY