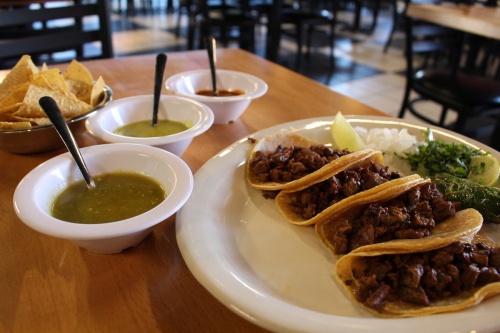 Owner Joel De Leon said he made the decision to close the restaurant because it wasn’t bringing in enough profit.

“Business was actually really good but the rent was just too high for that location,” De Leon said. “Business was getting better and better but being a stand-alone building on Preston Road was difficult.”

The restaurant’s main menu item was tacos, but the restaurant also offered nachos, quesadillas and salads.
SHARE THIS STORY